More Watercress is loaded onto the 15:21 down train at Alresford this unit was 1121.
This scene is a little different now as there is a footbridge at the end of the platform and sidings beyond the station.

The Signalman walks down the platform with the single line token for the section.

At Alton we see 1122 alongside electric unit 7748, a connection was made here fro the Mid Hants line with trains from London and since the revival this practice still continues

1101 approaches Polegate as it passed the B Signalbox

The Winchester to Alton Line

This day Ian travelled over the line from Winchester to Alton.

Many people will be thinking that this route sounds familiar, well it is because part of it is now the Mid-Hants Railway aka The Watercress Line

Here is 1311 at Lewes , the driver is looking back awaiting the right of way

On this day Ian found himself in Hailsham and Polegate as he had been documenting the stations and signalboxes.

Another view of Crowborough, this time with 1315

1306 is seen arriving at Crowborough

Here is 1304 on a down service at Mayfield station

Heres a another shot of 1303 at Uckfield.

When the line was closed south of here a new single platform station was built the other side of the crossing.

Another view of 1303 entering Uckfield

​1303 on the crossing at Uckfield, dont you just love those cars

The first of the class, 1302 is seen arriving at Lewes Station passing Lewes D Signalbox 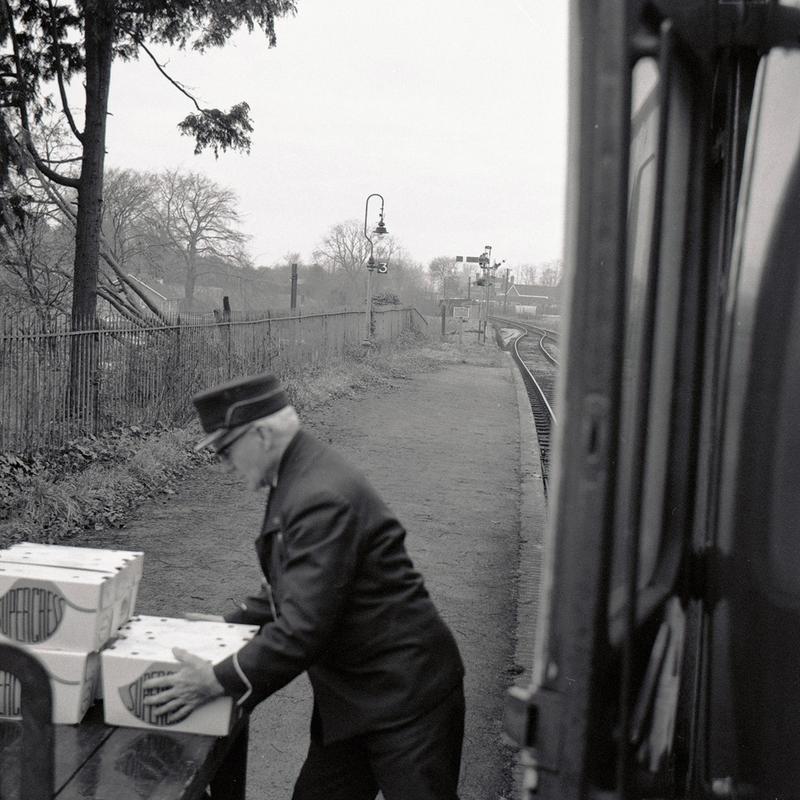 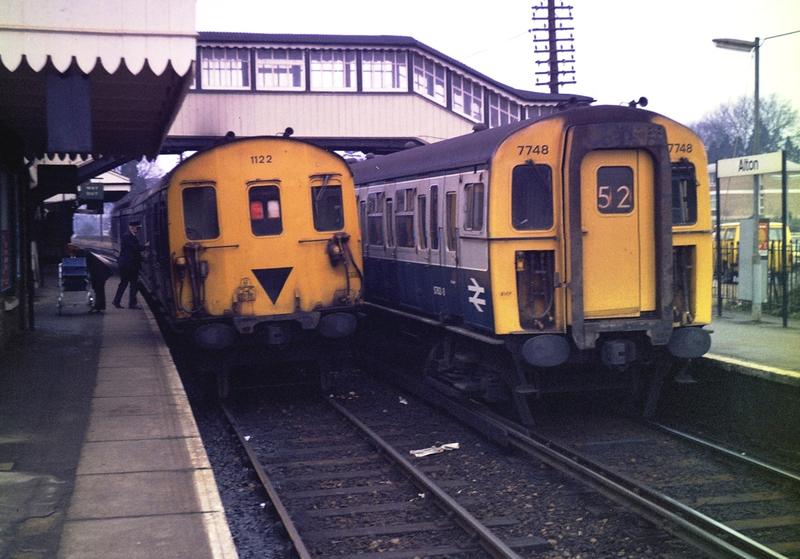 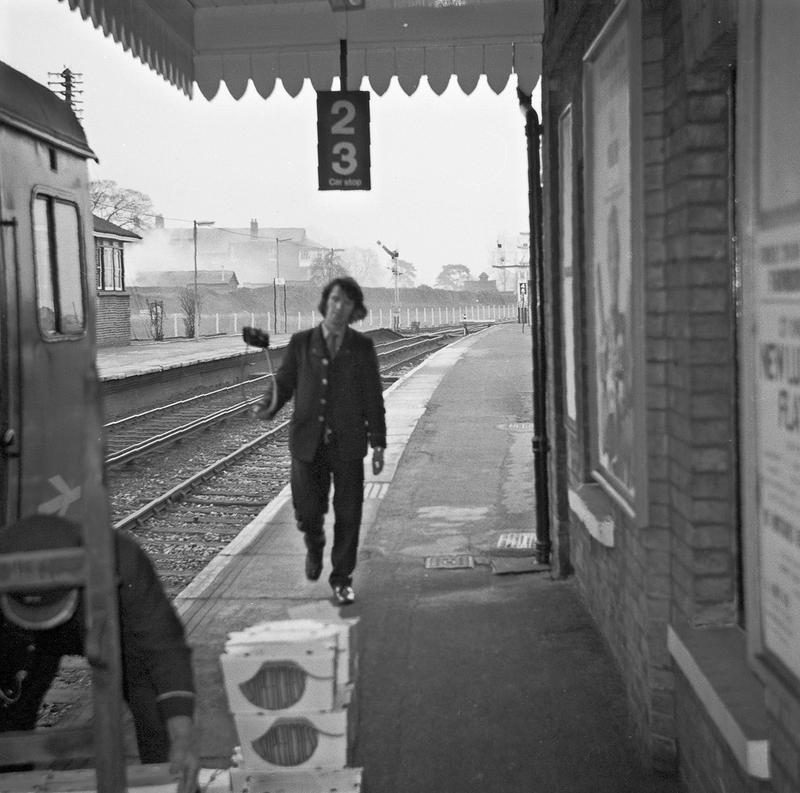 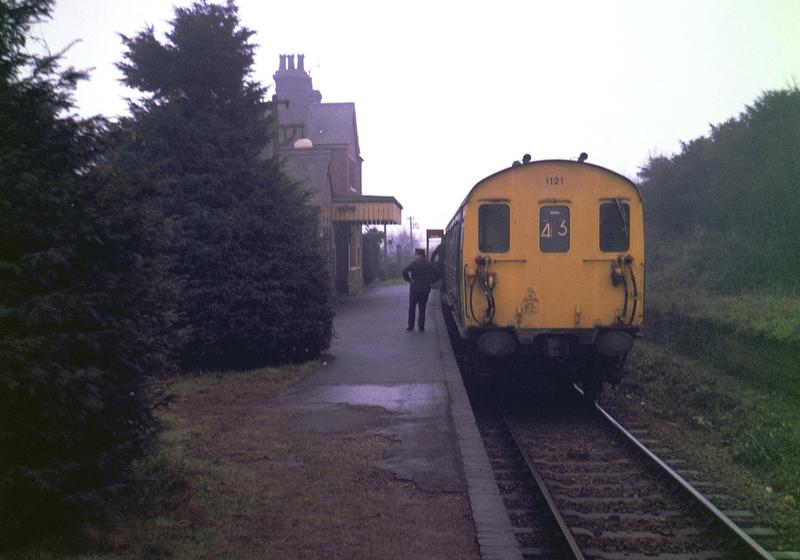 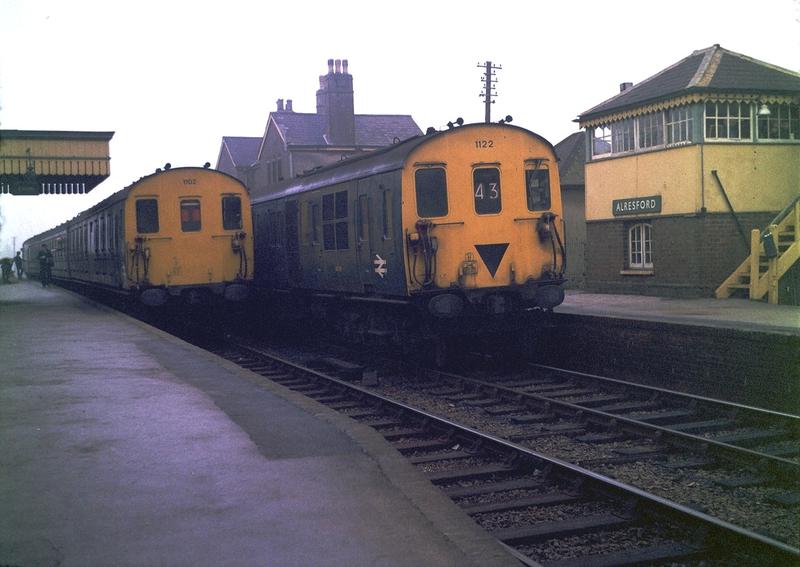 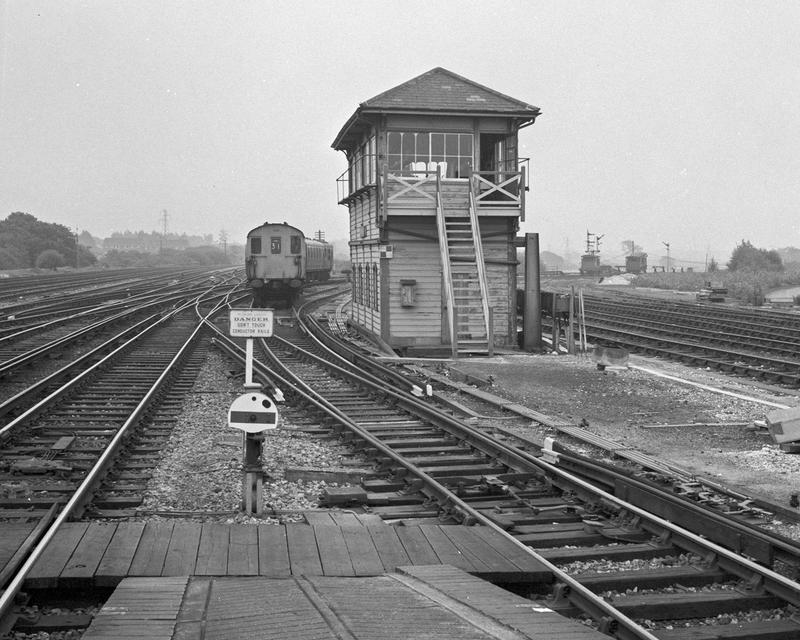 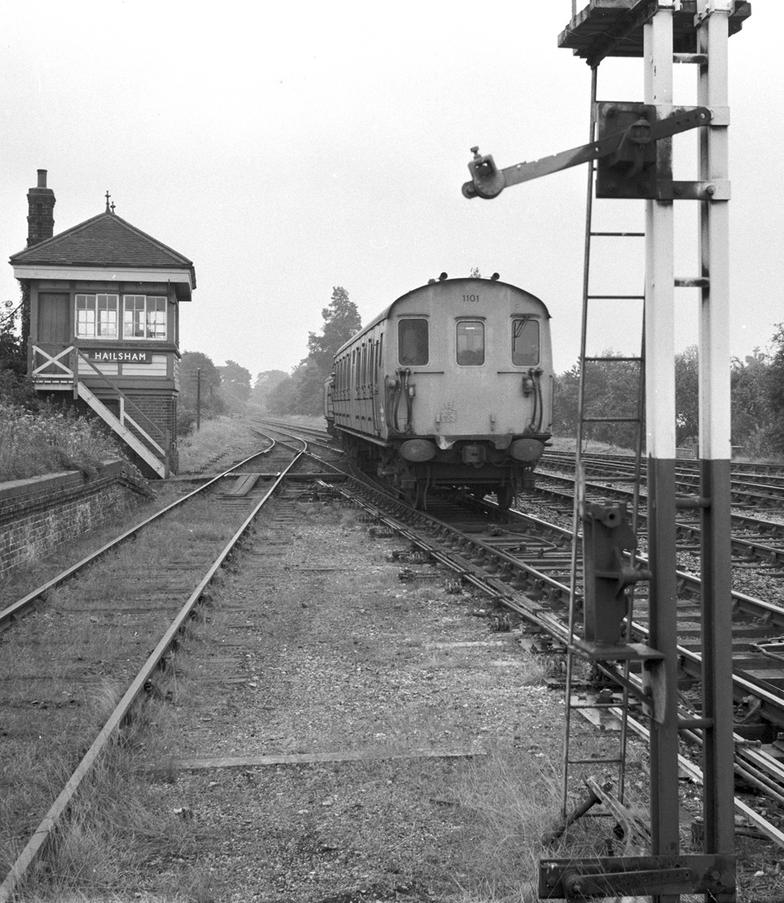 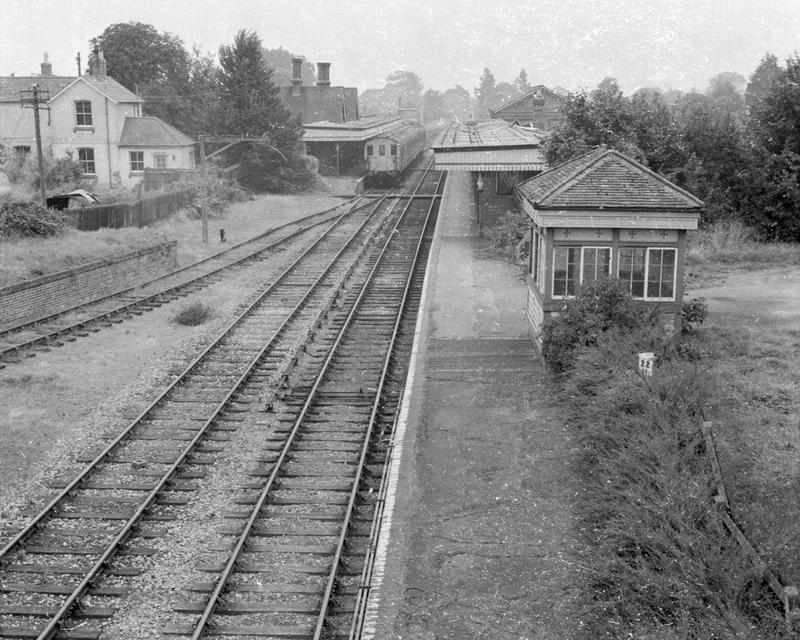 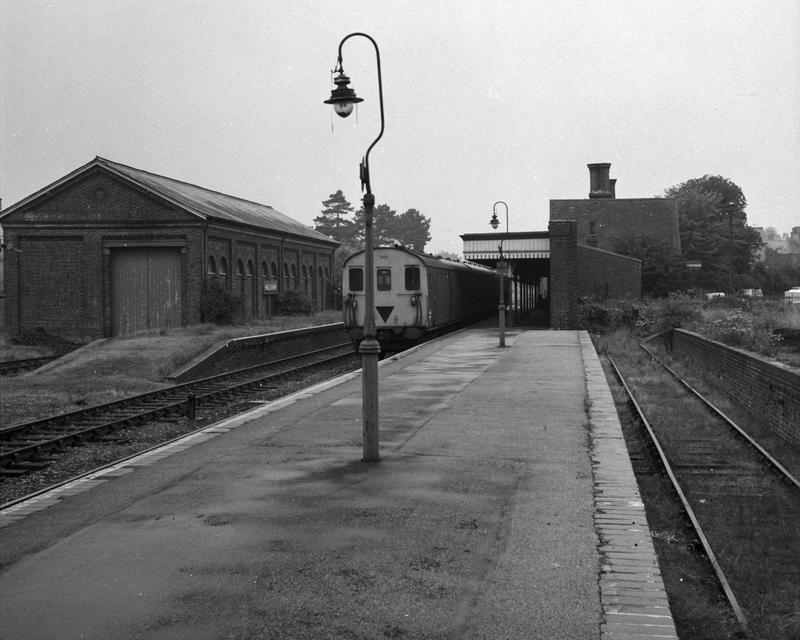 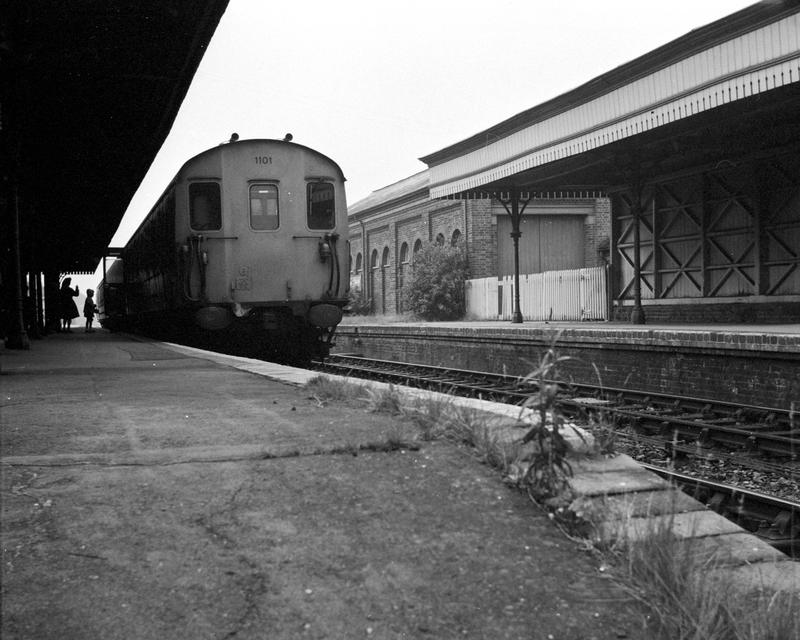 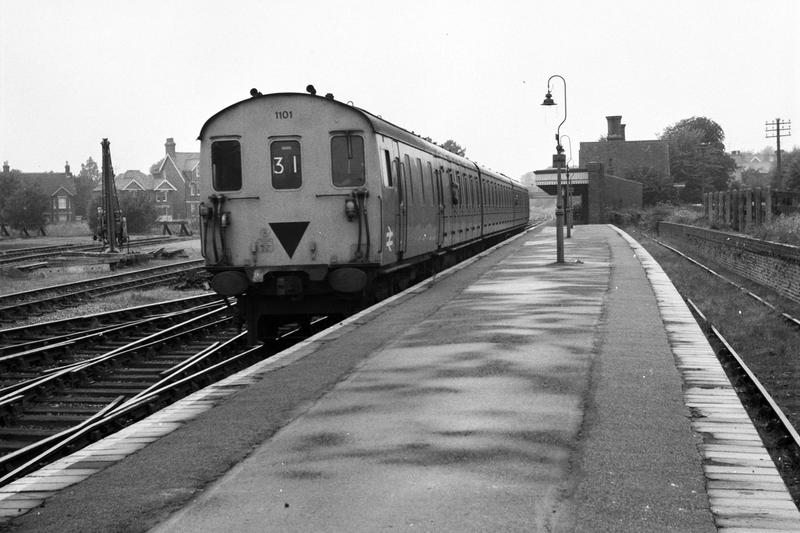 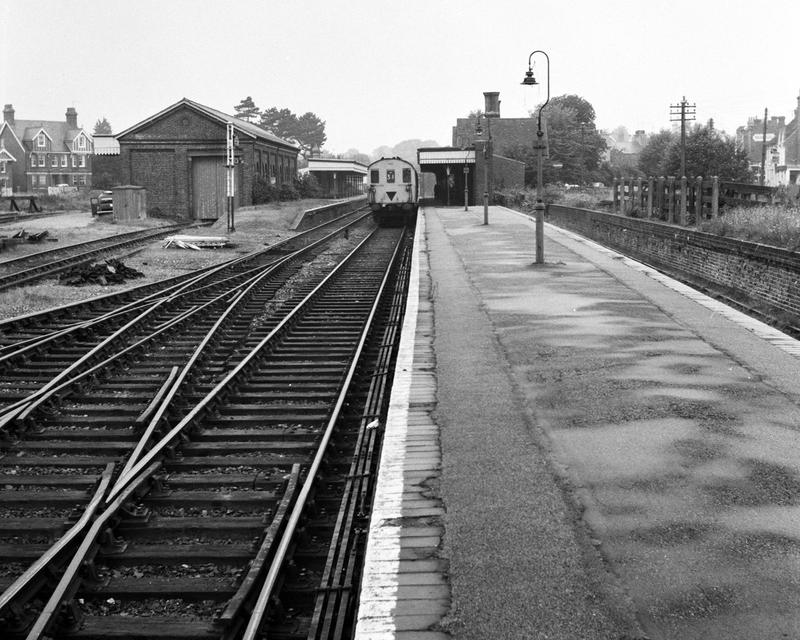 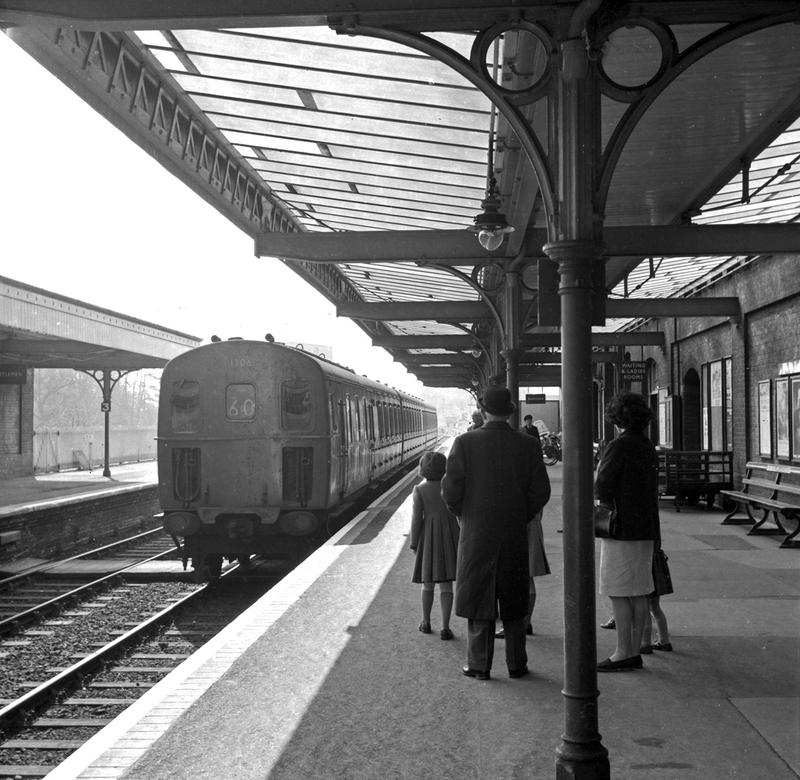 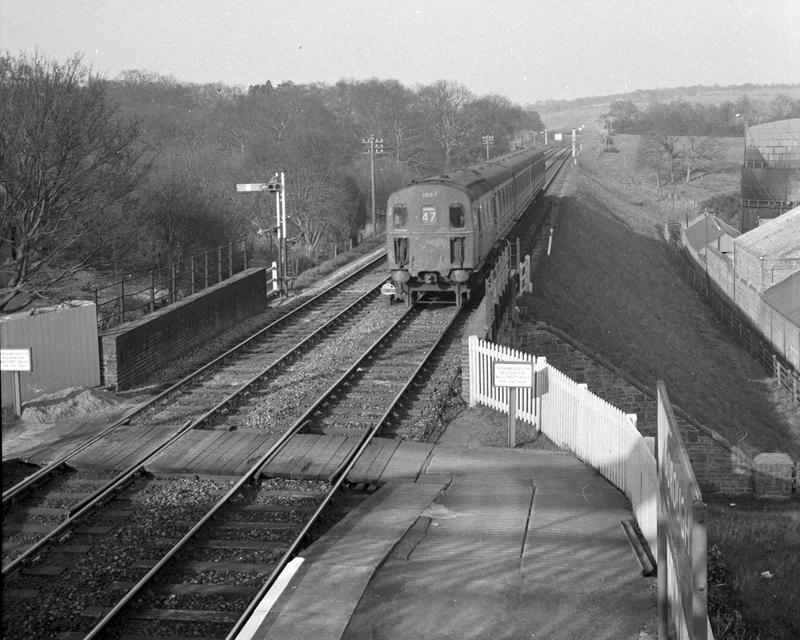 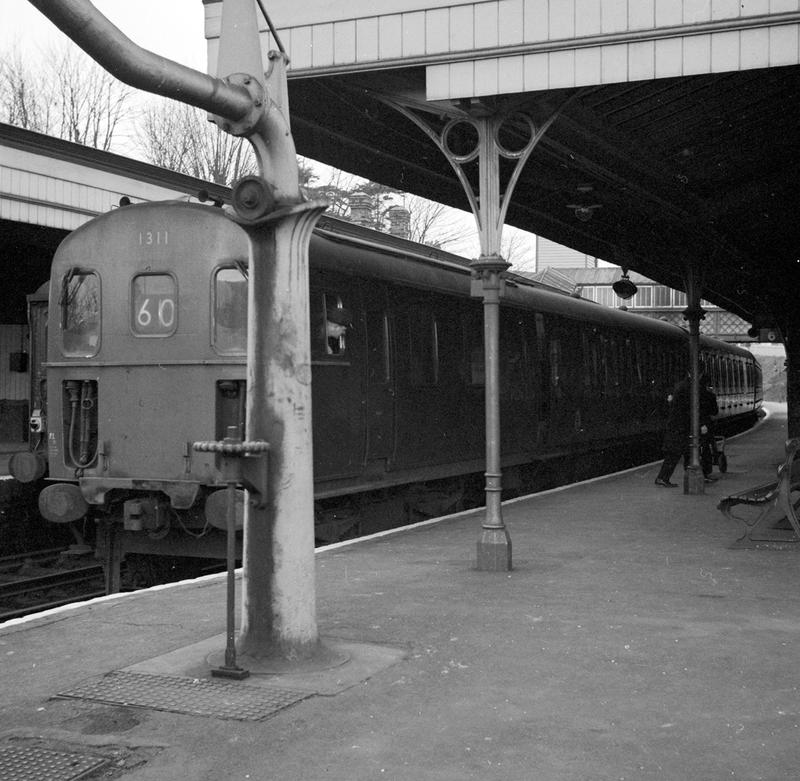 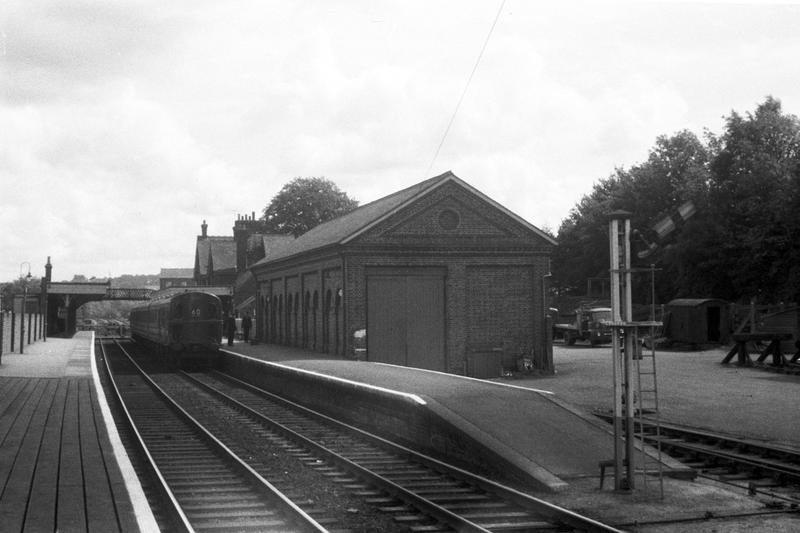 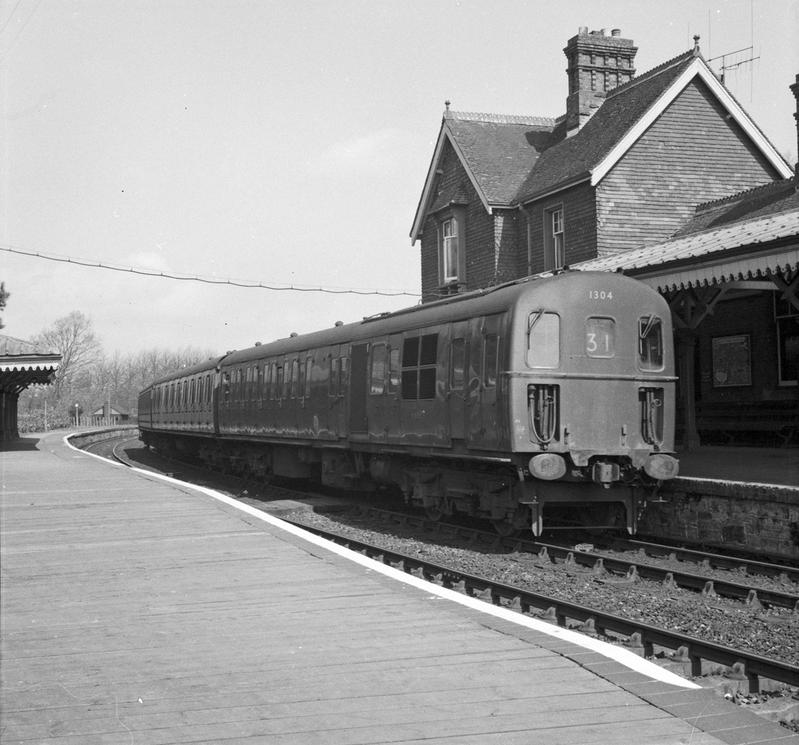 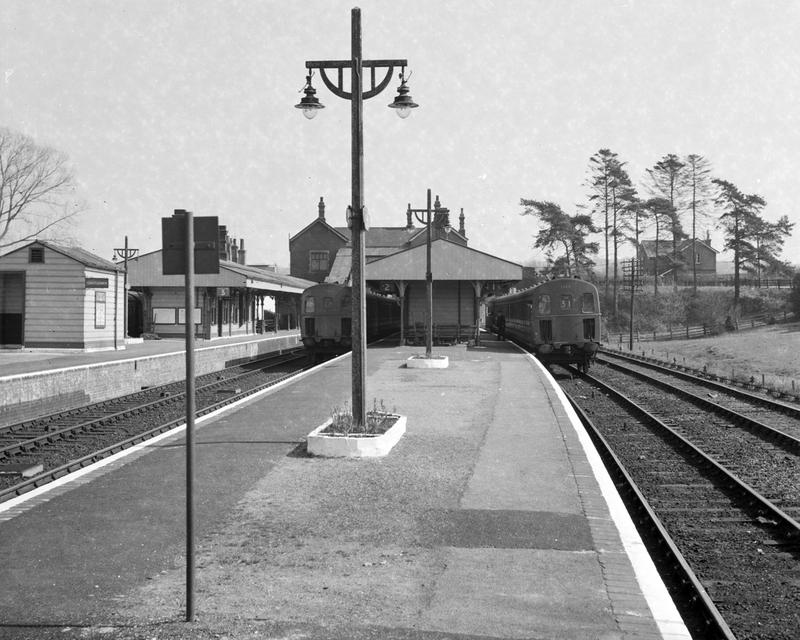 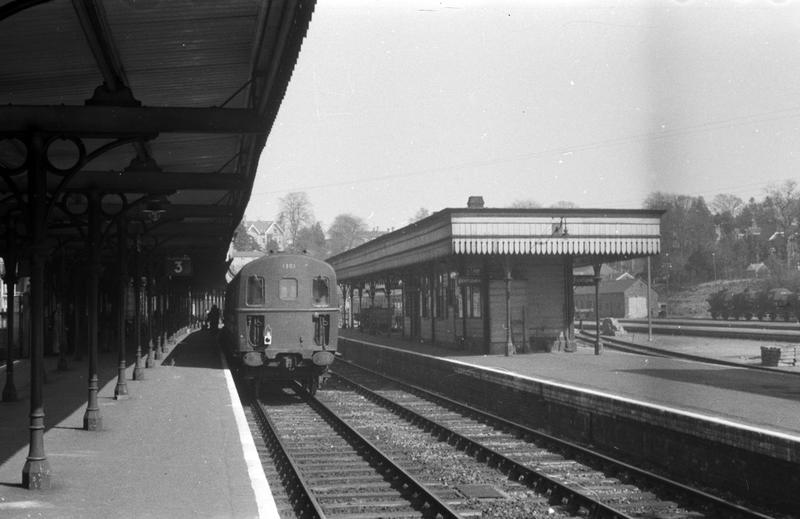 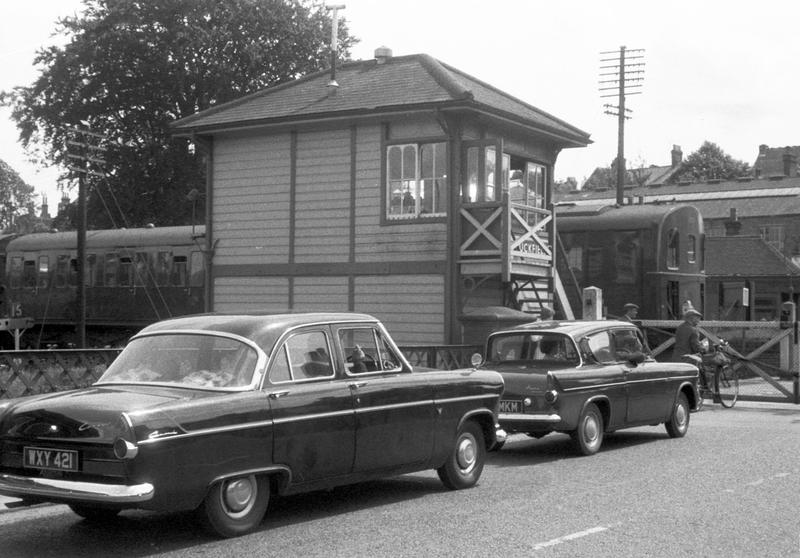 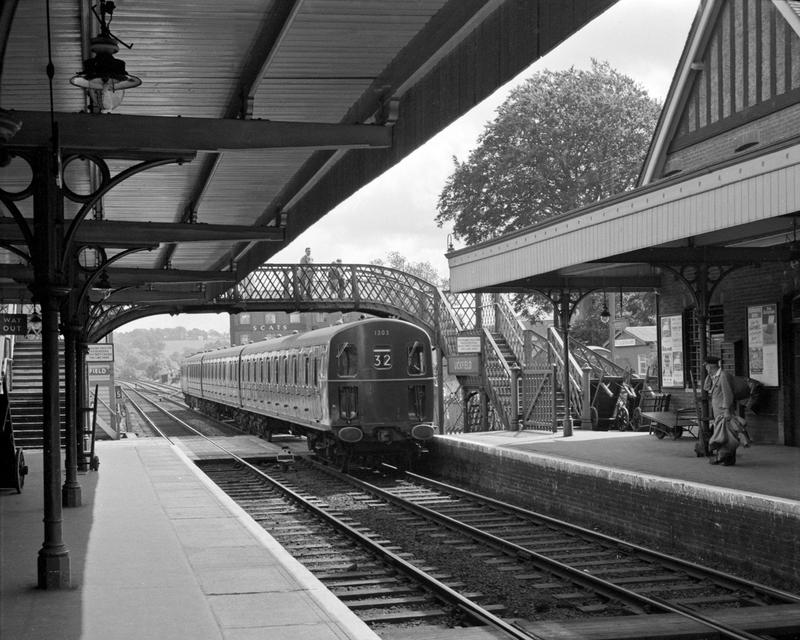 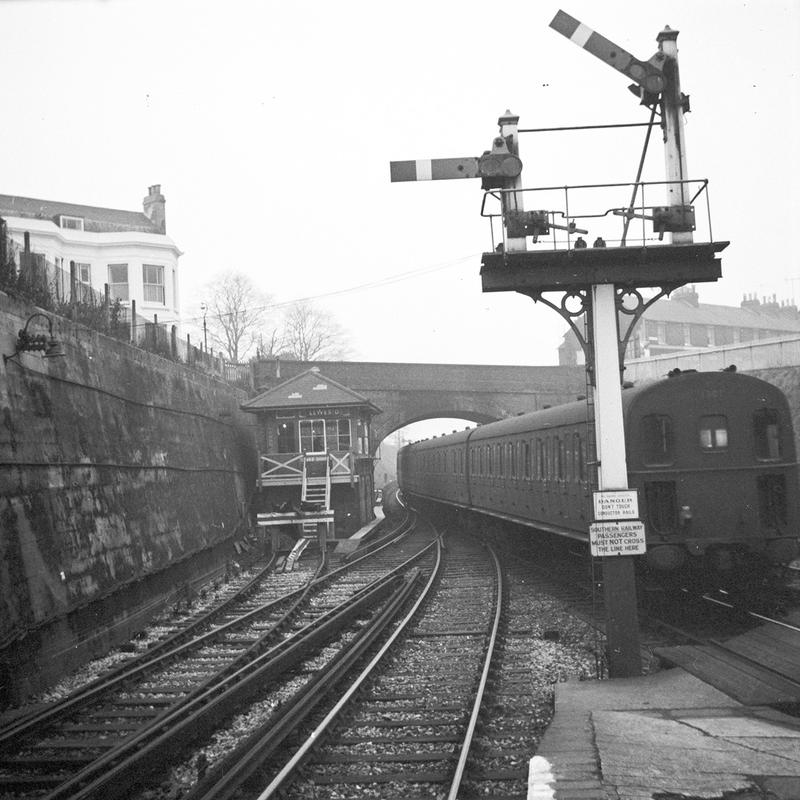 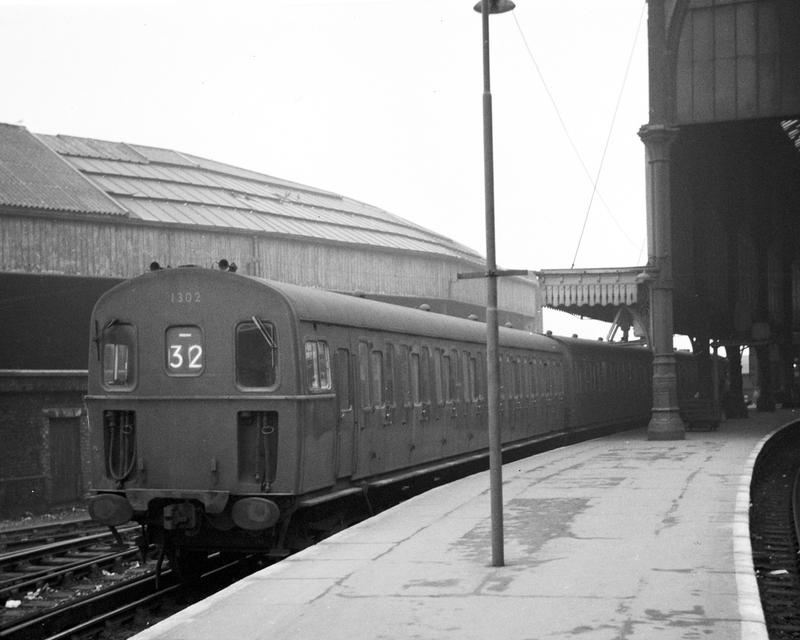 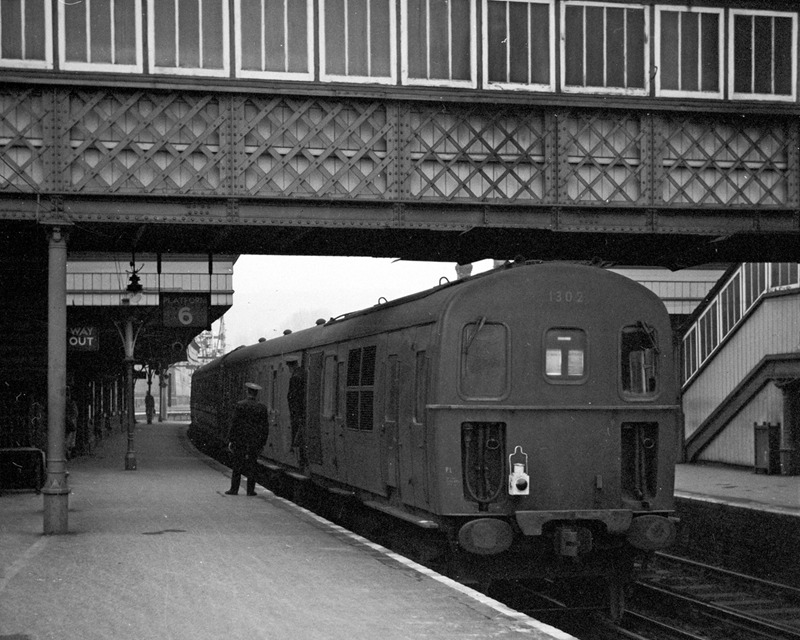 1302 is seen at Lewes on an Uckfield service, the guard is waiting for a clear signal and the right away for departure 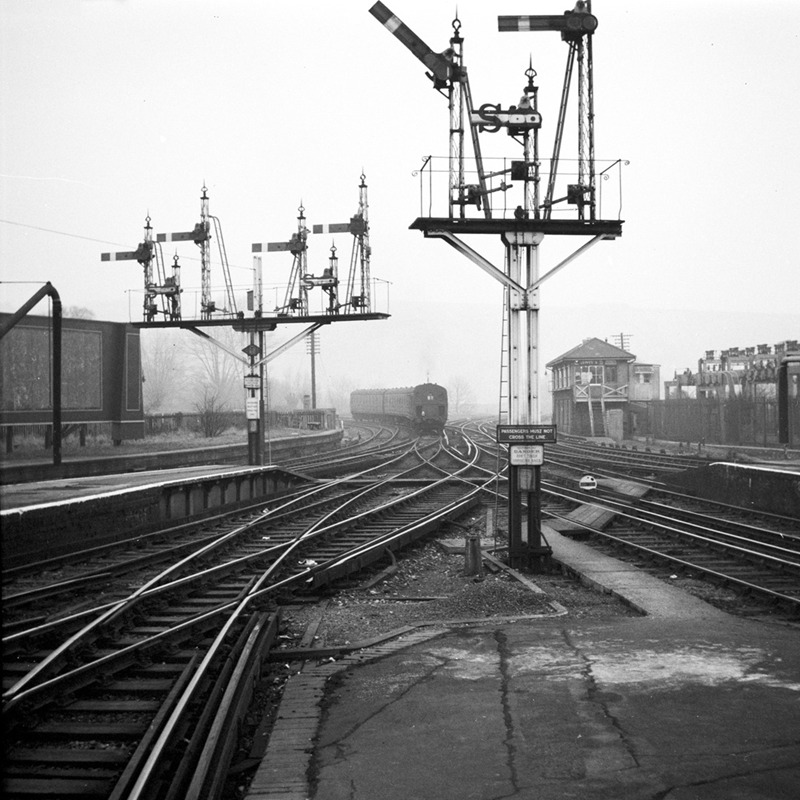 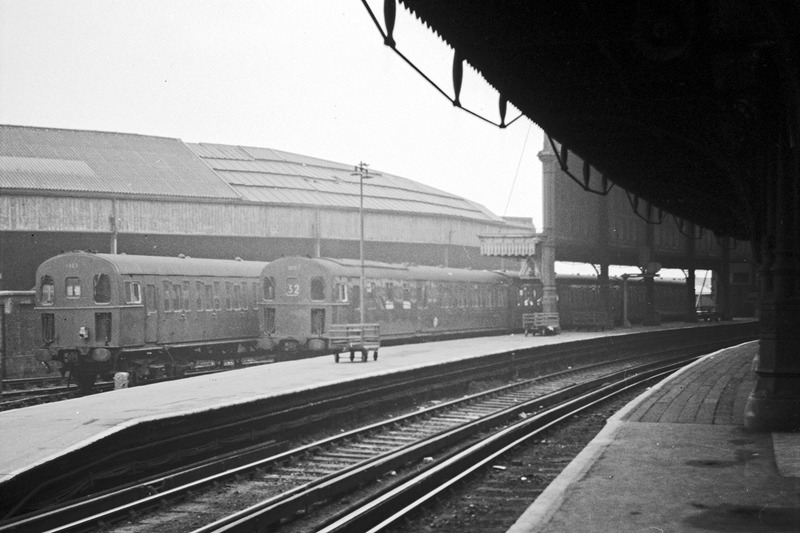 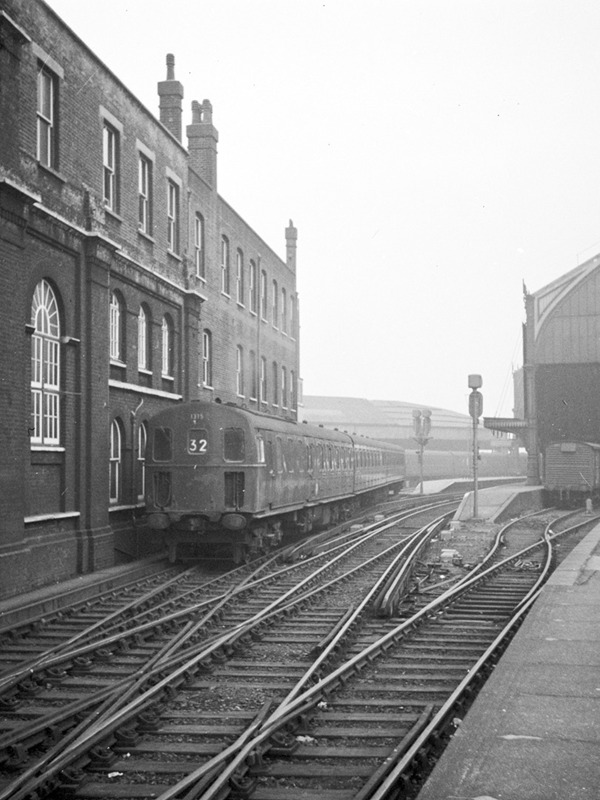 Ian took a number of photos of DEMU's in the mid to late 60's, which is the period where not many people took photos of these units. This was the period when they were taking over from steam and were considered a waste of film by many people. Images from this period are rare so we are lucky to be able to share these images 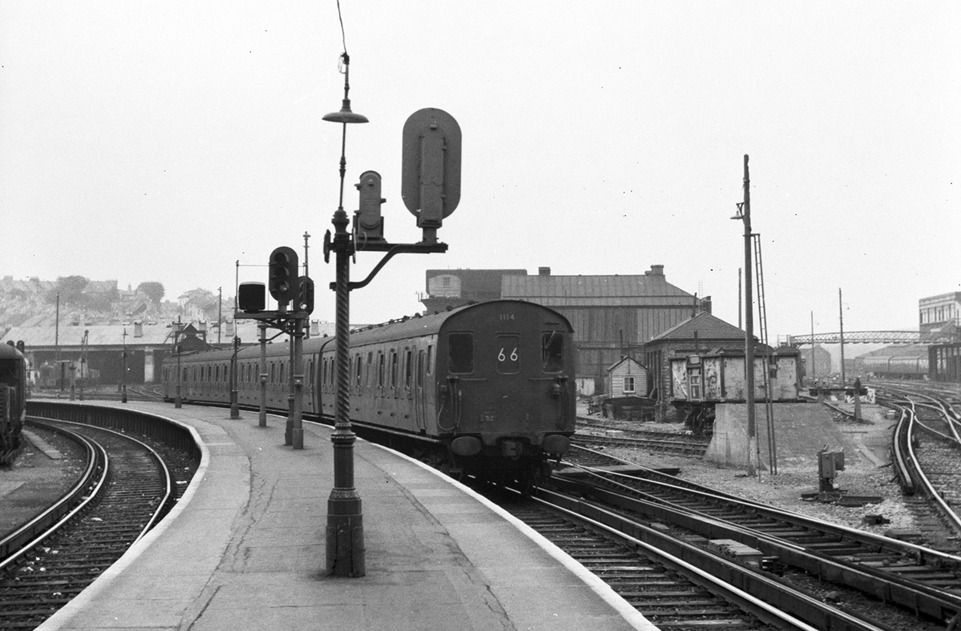