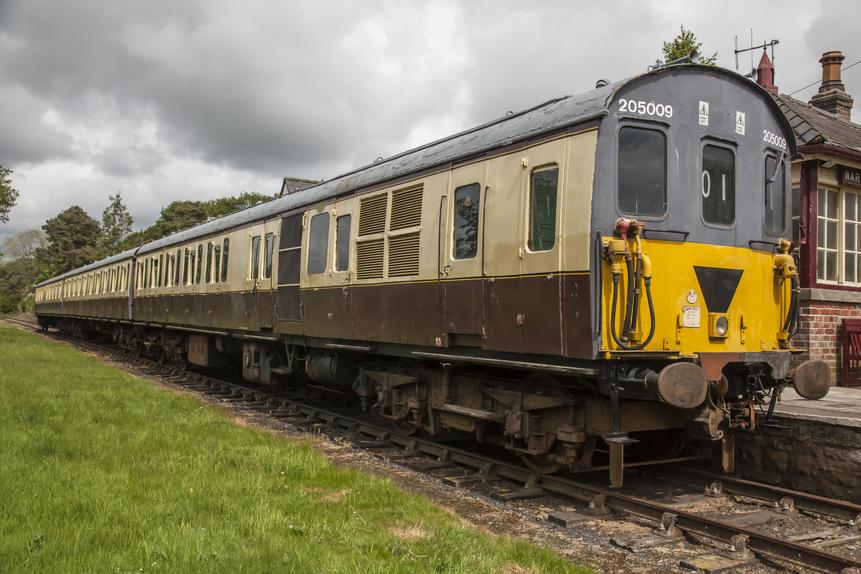 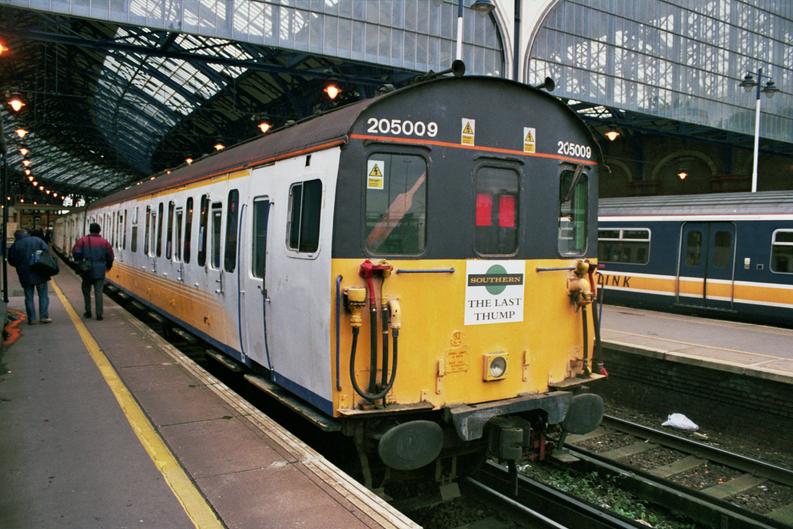 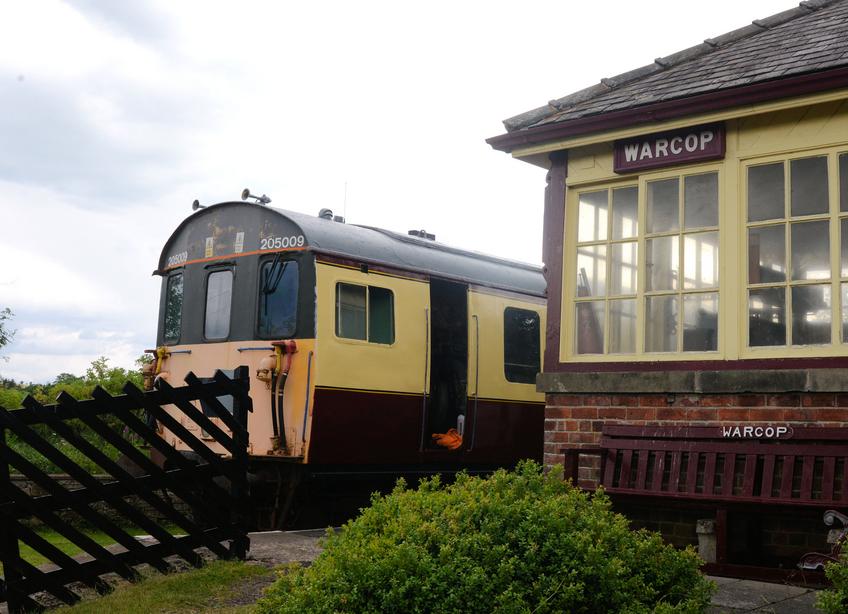 Before it was withdrawn 1109's claim to fame was on the final Last Thump Railtour. 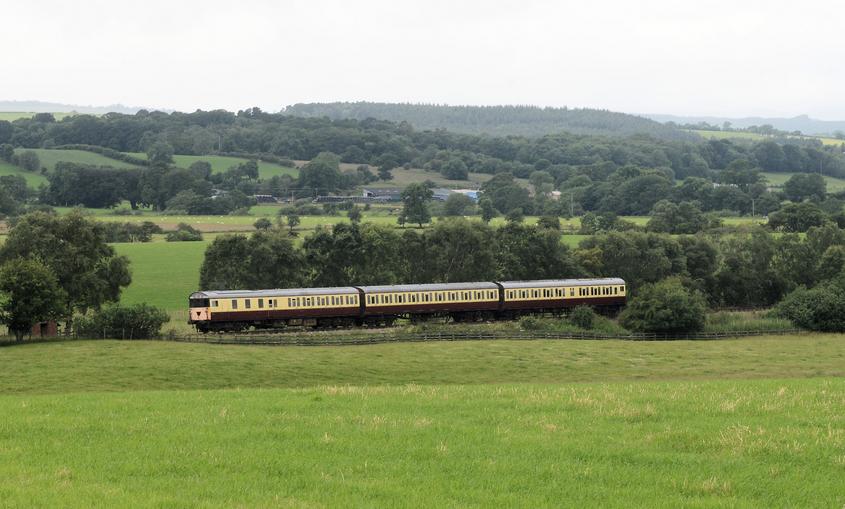 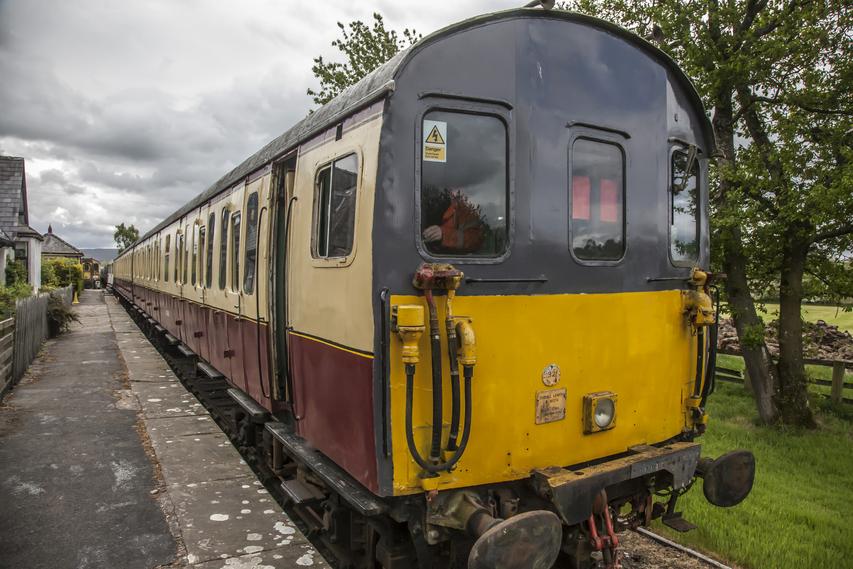 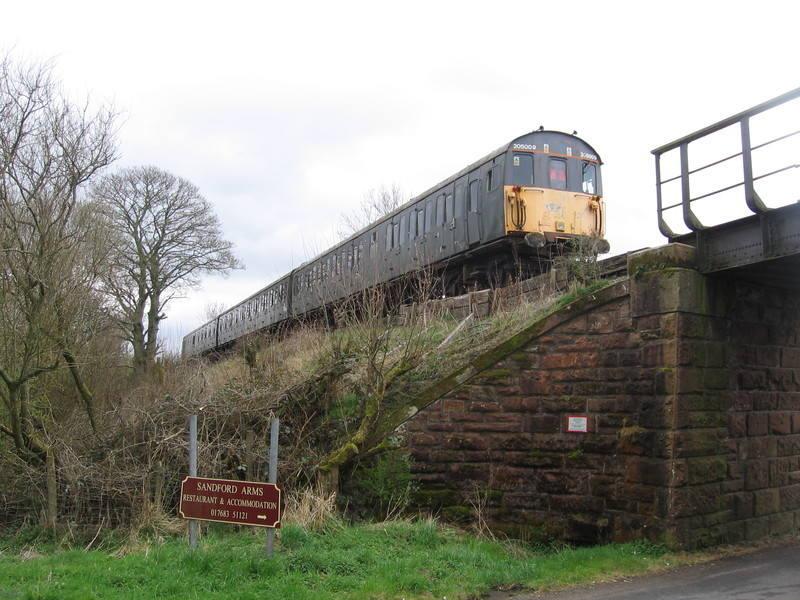 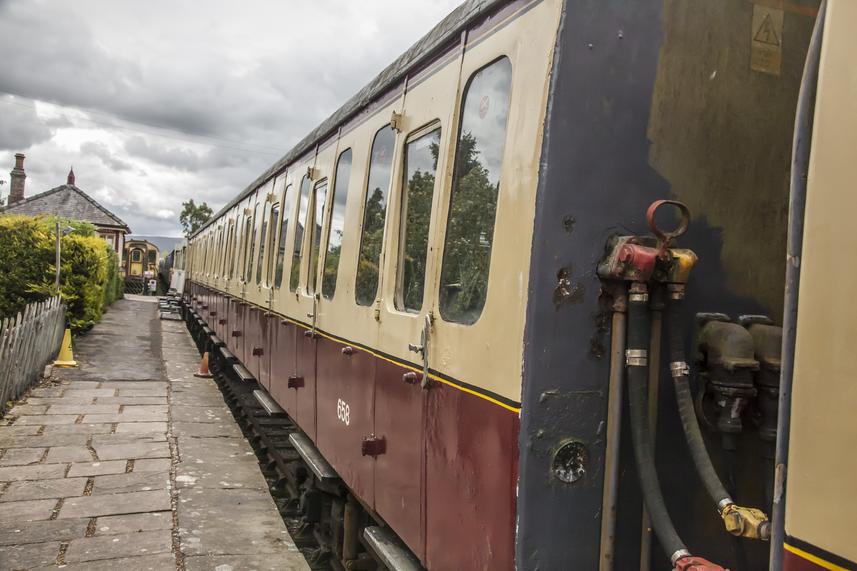 1109 has been the forgotten unit in preservation due to its remote location at the Eden Valley Railway.

The unit runs most weekends and is the staple for m of motive power for the line.

When it arrived on the line it was hastily painted drab green to cover graffiti but for the 2015 season has been given a livery of BR Crimson & Cream, non authentic but looks the part

Seen at Warcop in 2019 1109 looks smart in its non authentic liveries.

once side its painted Chocolate & Cream and the other side is Blood & Custard.

Above images by Amy Adams

All the above images supplied by the Eden Valley Railway