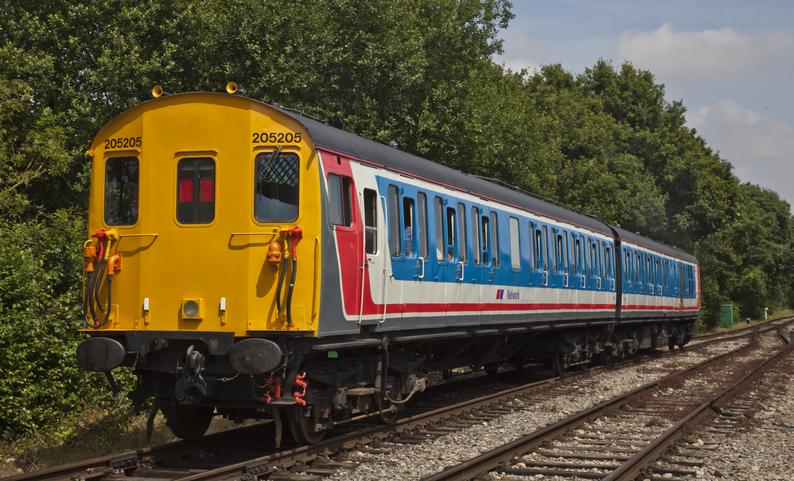 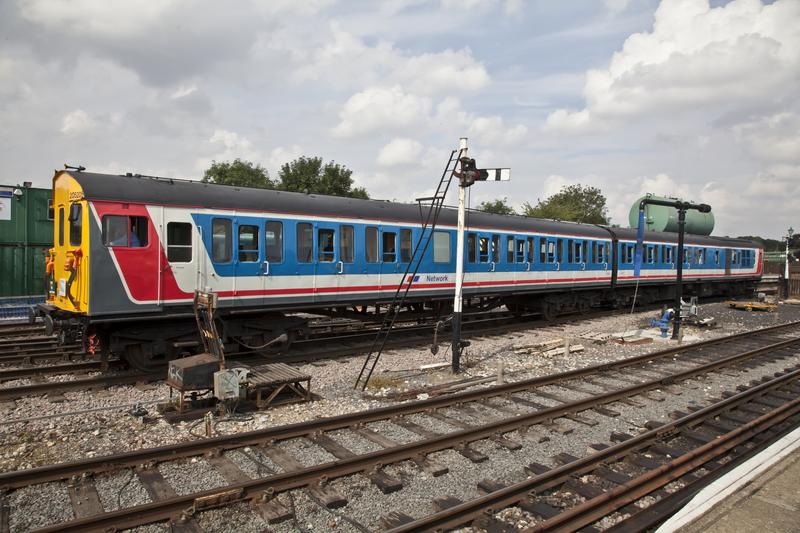 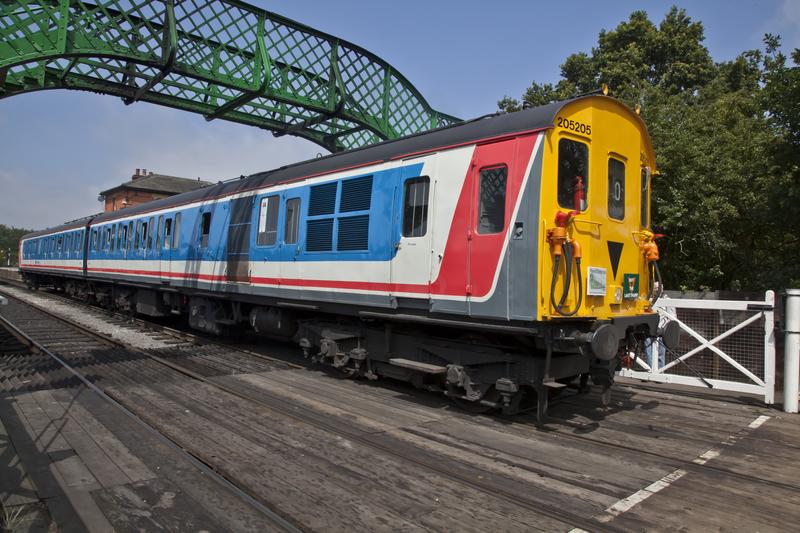 1111 or 205205 as it is better known as lives on the Epping Ongar Railway where it has had a superb restoration job.

It has been restored to Network South East Livery the which is the one it carried when it became a celebrity.

What made it a celebrity is that it was the only class 205 be modified with corridor connections (see image below), it also had a centre car which came from a CEP EMU but this was withdrawn and scrapped before the rest of the unit . 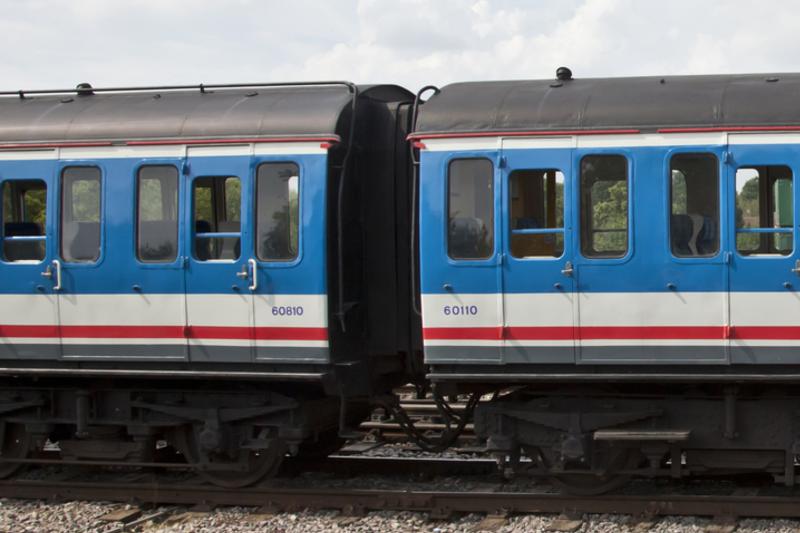 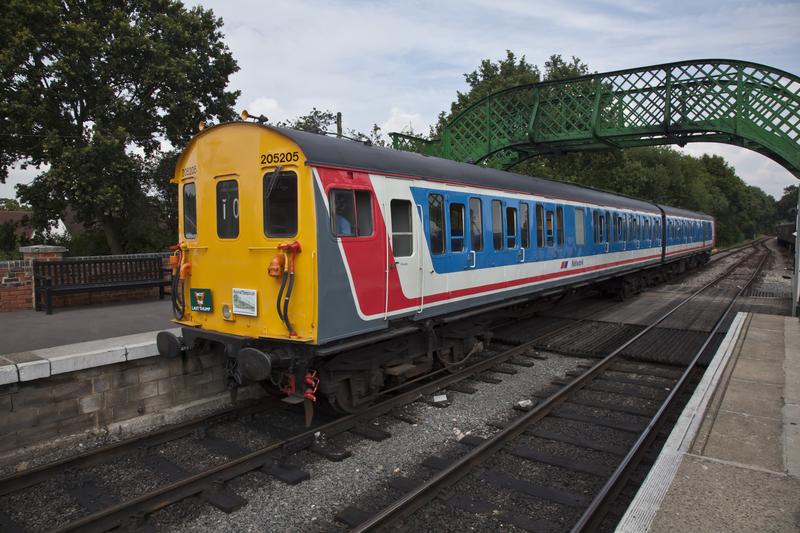