A gallery by various photographers showing 1118 during its life

1118 has recently undergone a full restoration back into BR Blue livery which looks superb.

It is seen here being delivered to its new home on the Dartmoor Railway as it is hauled through Credition.

Only the Motor Car from 1118 survived as it is partnered with the Driving Trailer from 1129, both these units were involved in the Cowden Collision  which wrote off vehicles from both units so one unit was made from both. 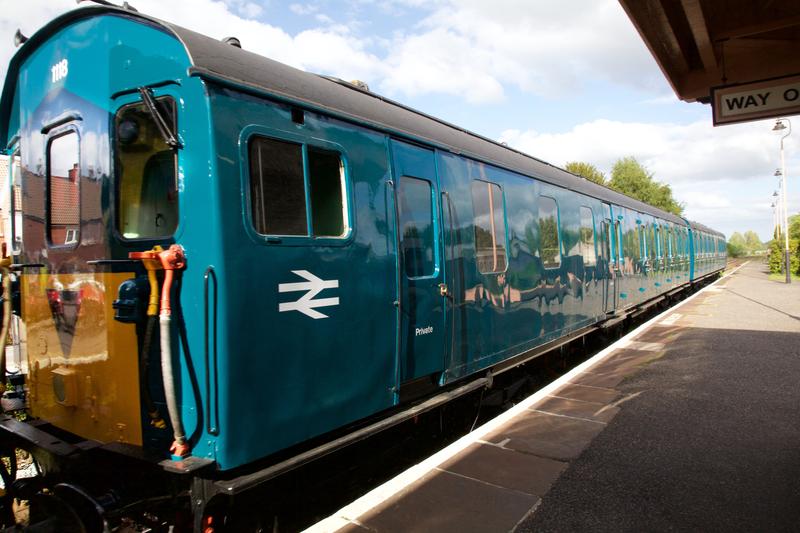 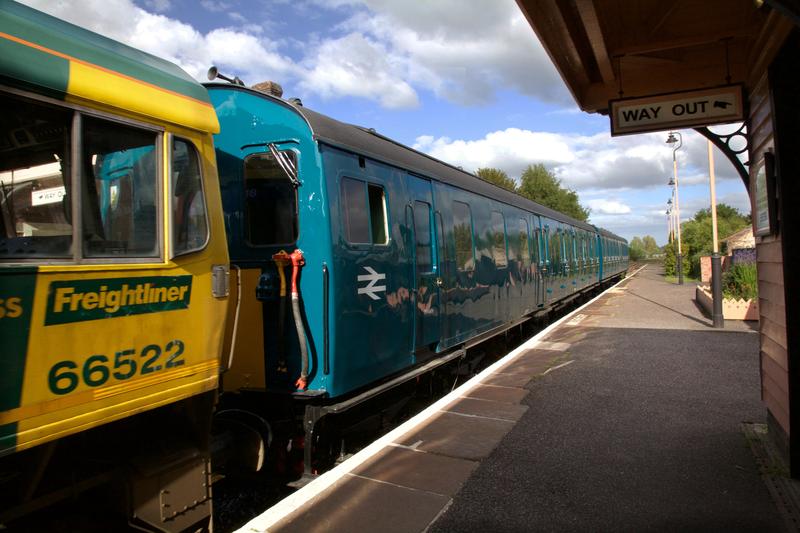 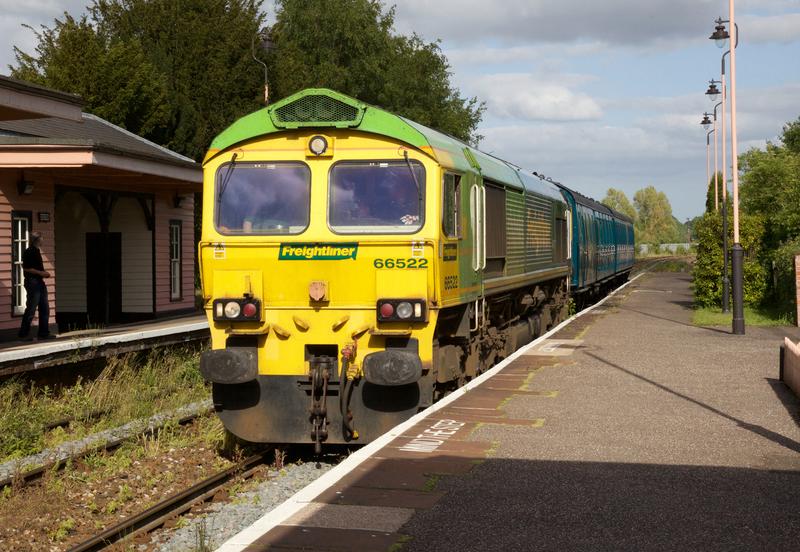