The DTC still survives, the above shot shows it in store at the former Electric Railway Museum, it was later stored at Selhurst Depot, an airfield in Gloucester but has since been transferred to the Swindon & Cricklade line where it is currently being restored for use with the lines 207 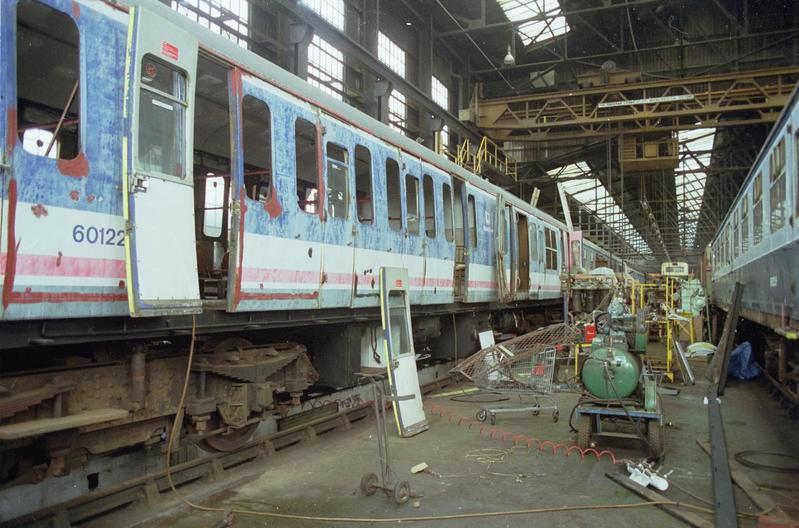 The Motor car from 1123 was saved by the Hampshire & Sussex Preservation Society (HSUPS) who saved the motor car from the unit along with some other vehicles. 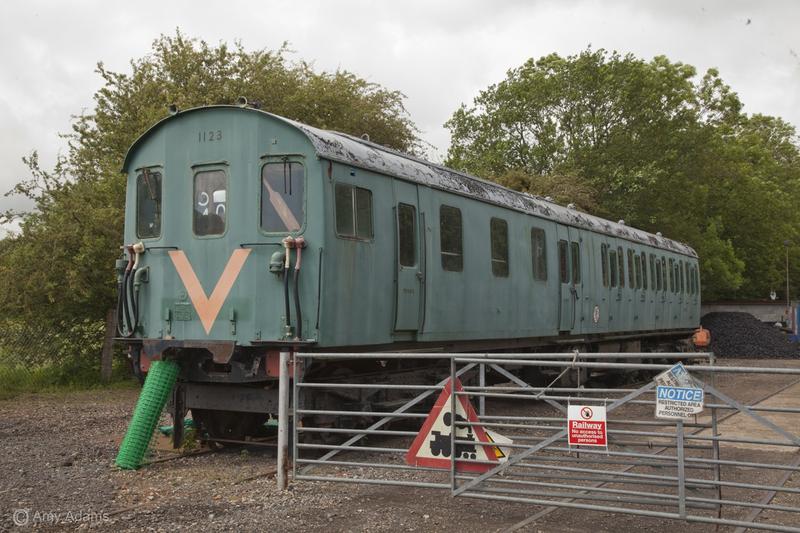 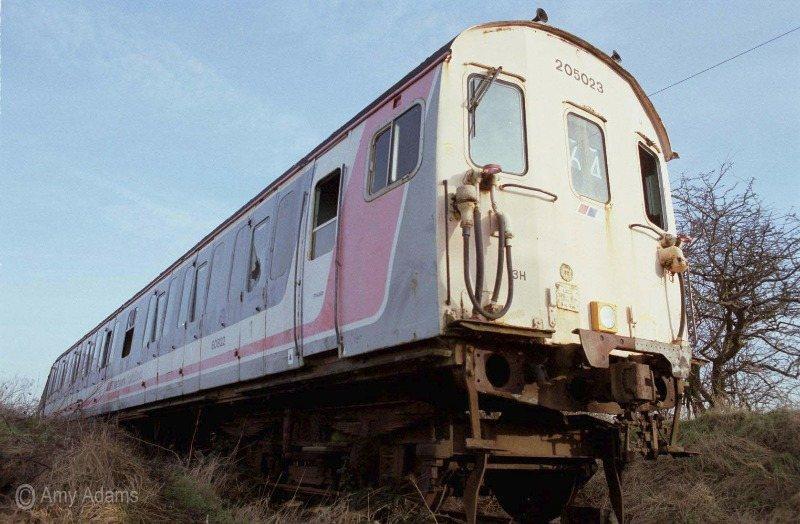