it is only the Motor car from 1127 which survives, this is because after withdrawal it was transferred into departmental use and became part of 930301.

For the last years of service with Network Rail it was based at St Leonards the home of Hasting Diesels Ltd and was also maintained by them.

When it did come to the final withdrawal the motor cars from 930301 were transferred to Hastings Diesels Ltd.

the above shot was taken in 2013 when a start had been made on repainting it back into BR Blue, its partner was still in its departmental colour.

Both Images by Amy Adams 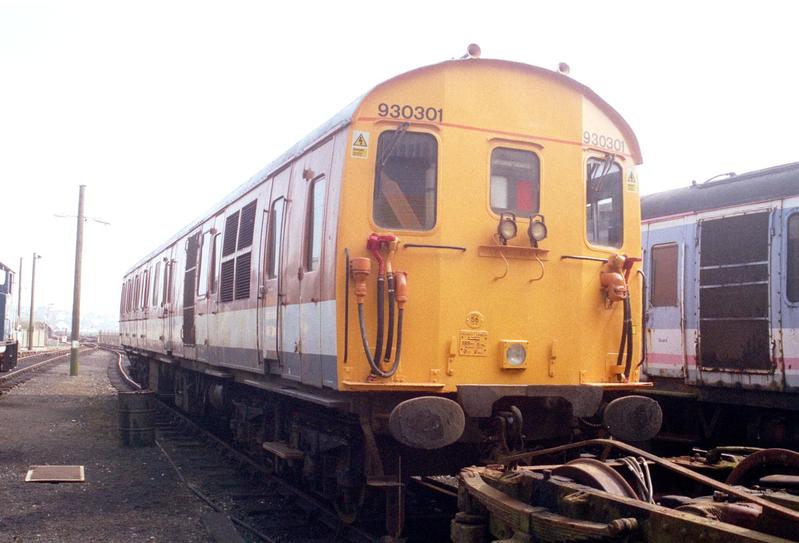 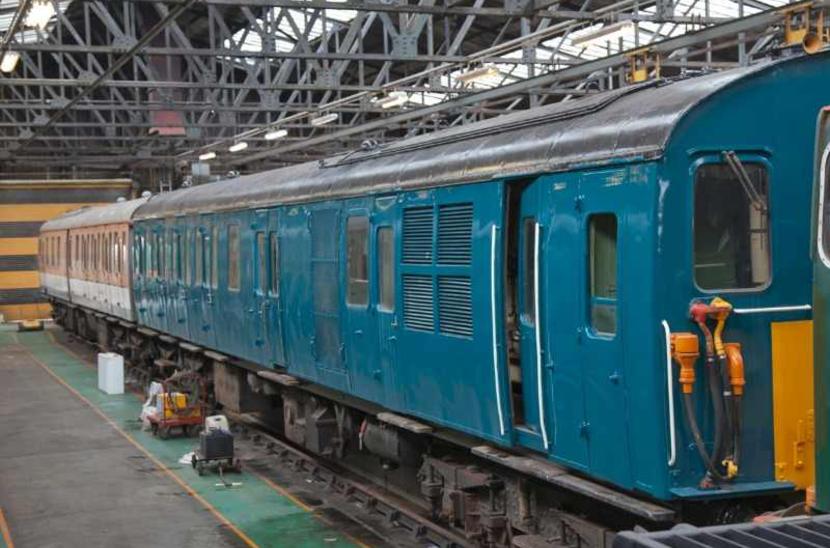