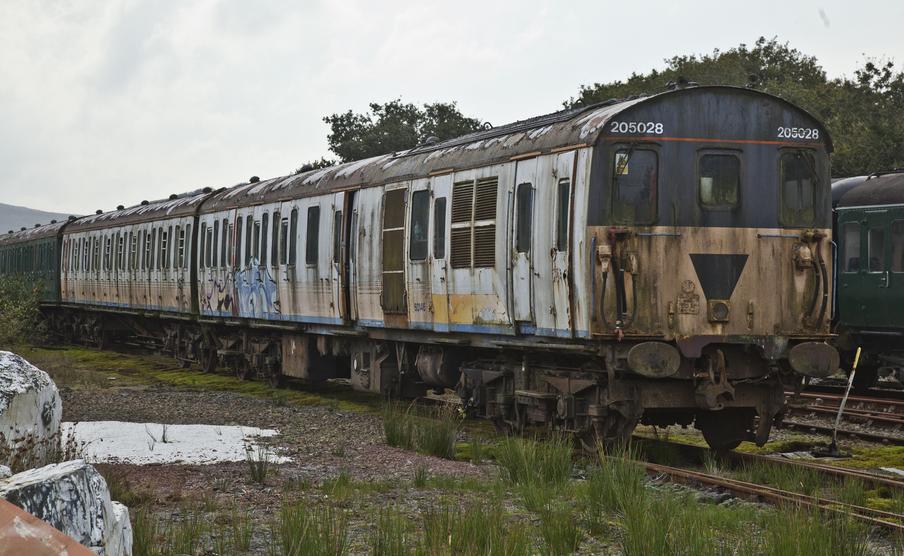 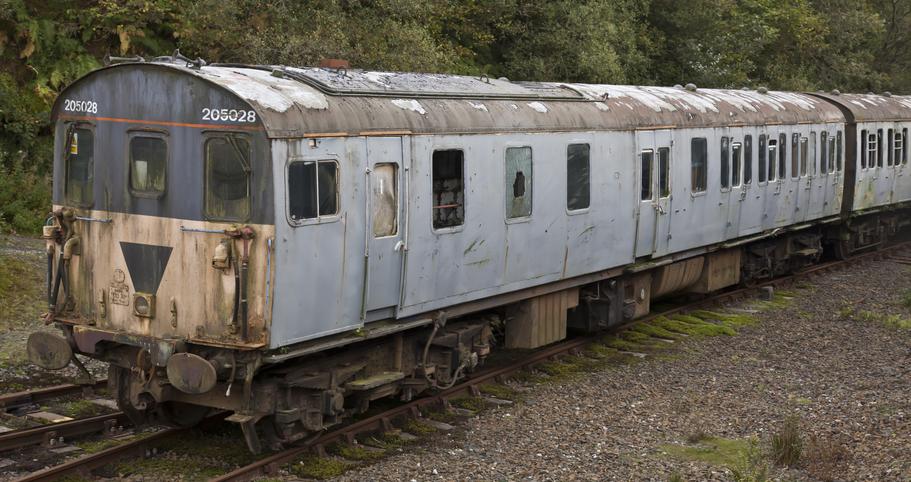 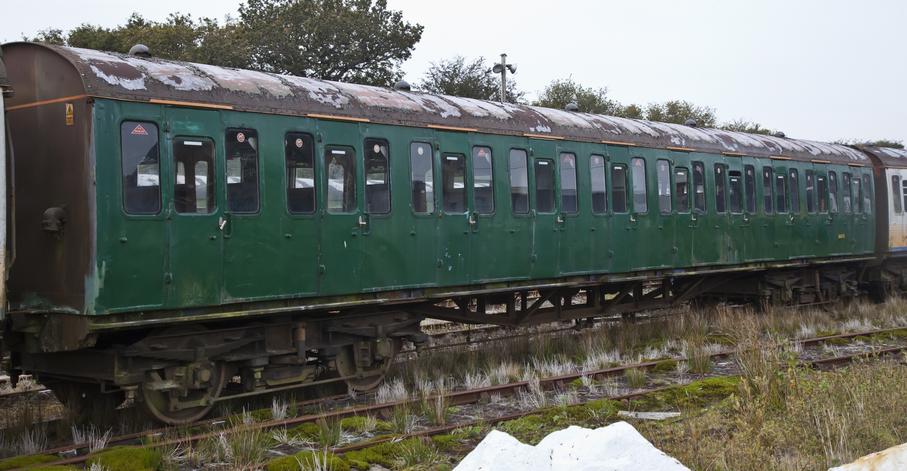 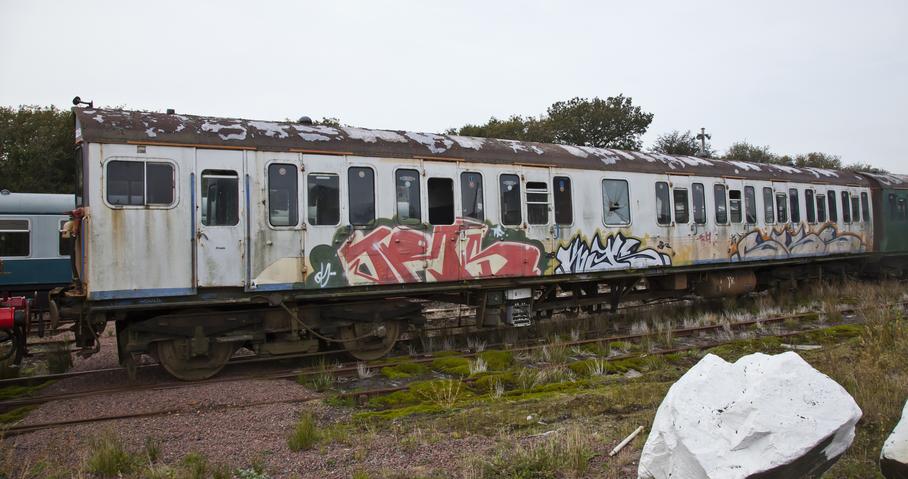 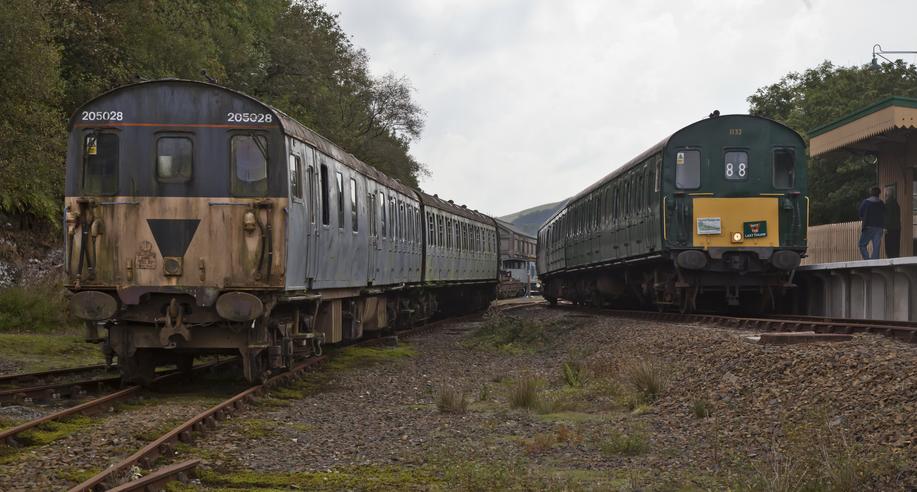 One of the sad sights in preservation is 1128.

Early on in 2005 not long after delivery the American owners of the Dartmoor Railway ran the unit through the catch points at Meldon Quarry resulting in a derailment, instead of repairing the minor damage it was just mothballed  and left to rot.

There has been many attempts to purchase the unit but all have failed. Also at this point I have to say that the people responsible for this are not the Dartmoor Railway Supporters Association who run the passenger services, in fact the DRSA have tried to purchase the unit on many occasions