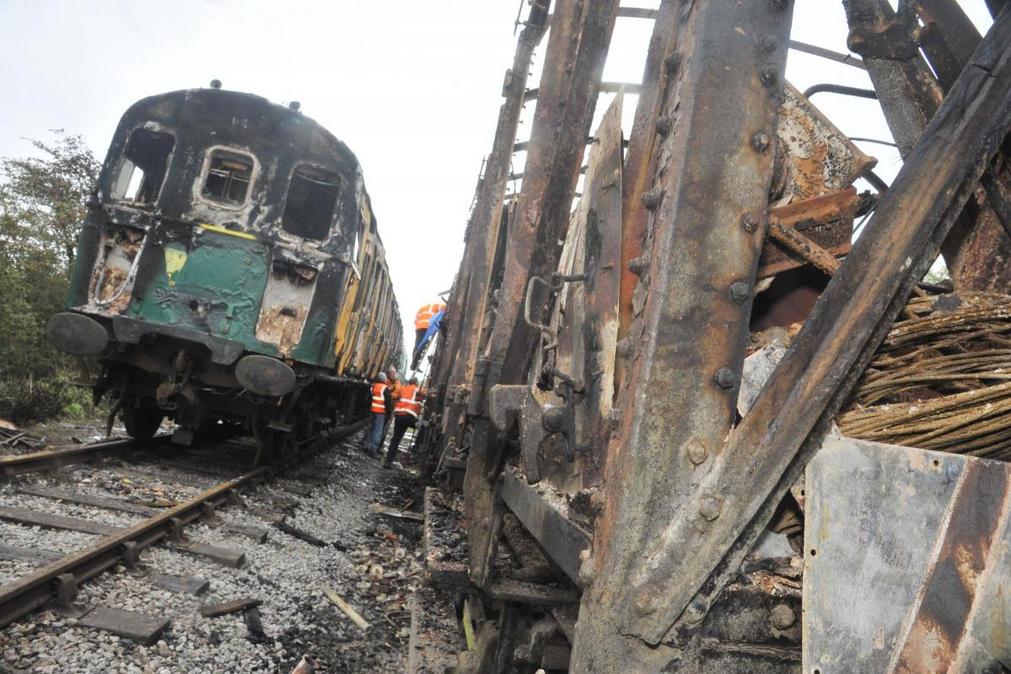 The forgotten vehicle of the unit is 70547, this started off life as part of a CEP unit but added to the unit when it was given corridor connections and it became 207203. 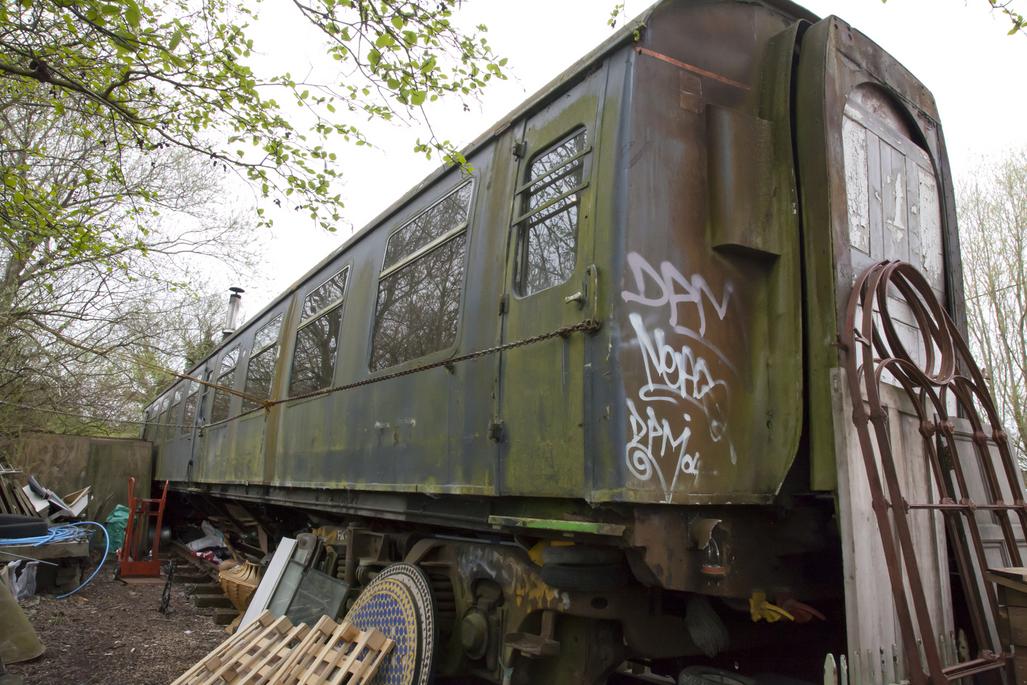 It is a regular performer on the Swindon & Cricklade Railway and is out most weekends.

It is famous for being one of the 3 which was converted to run with a former CEP centre car, part of the conversion was to give the unit corridor connections enabelin passengers and Gaurd to walk through the train. 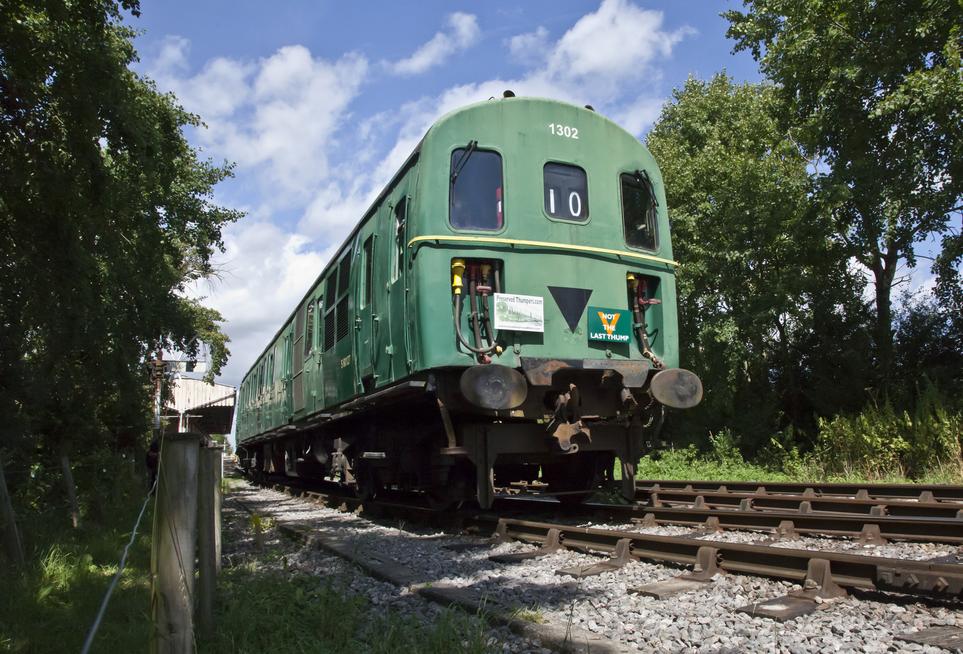 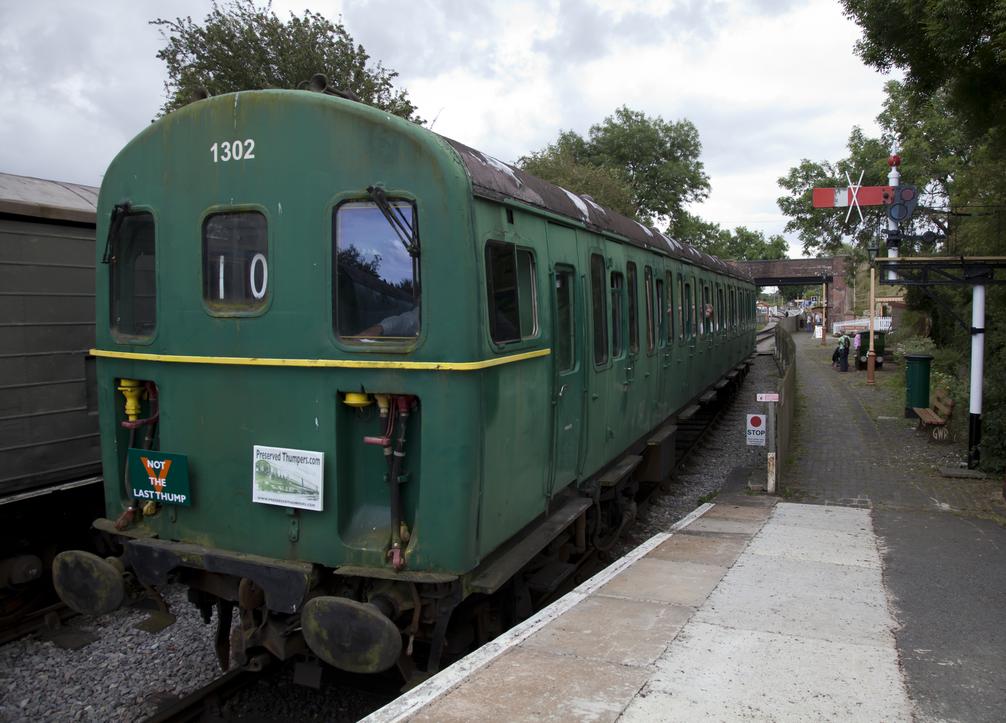 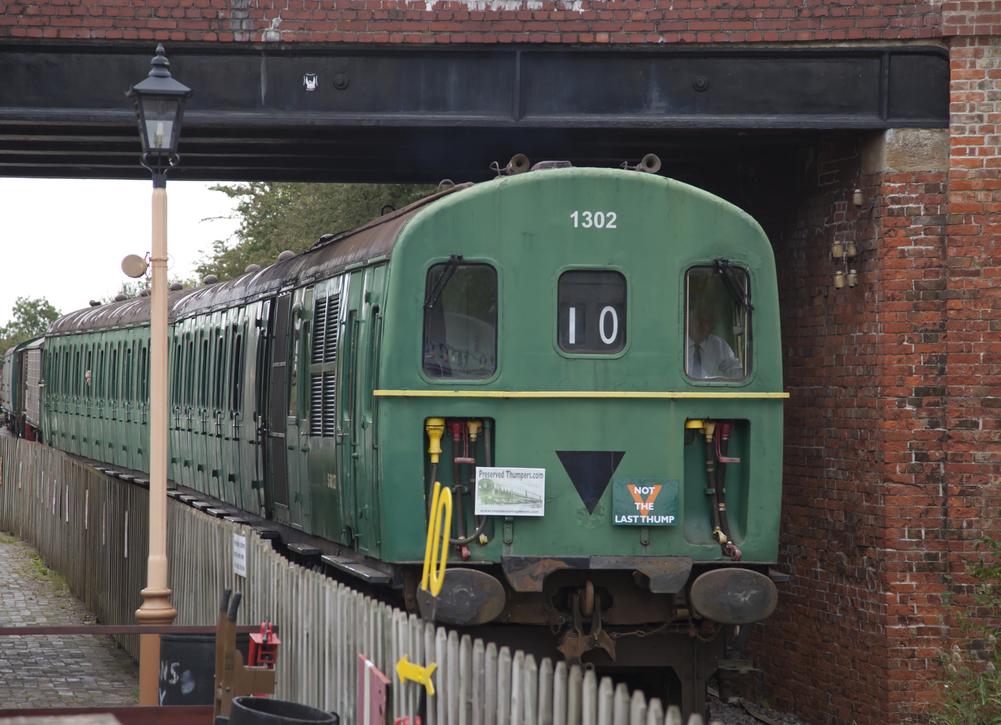 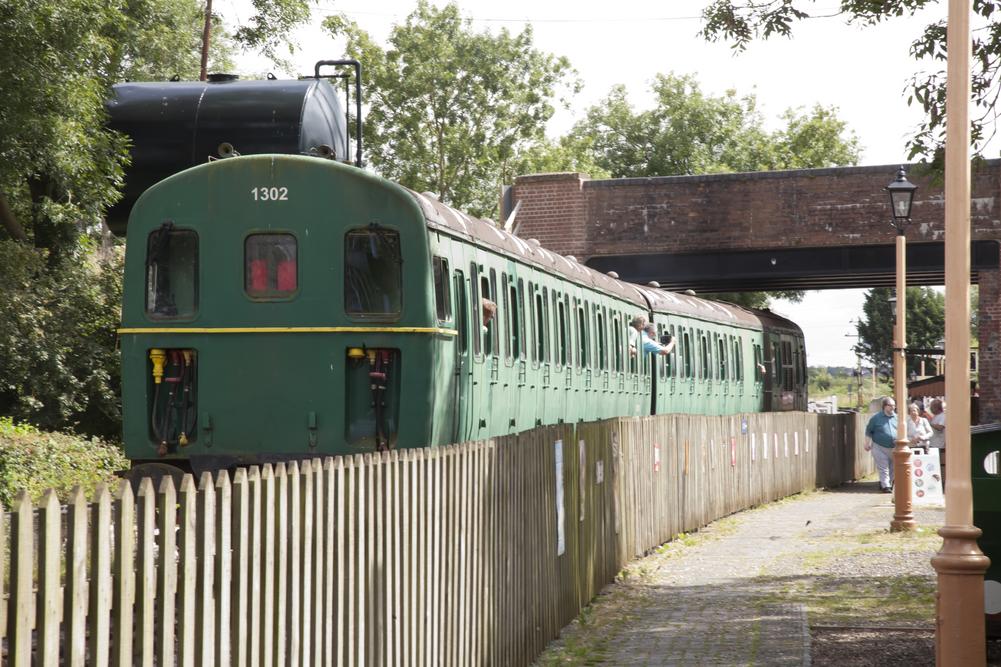 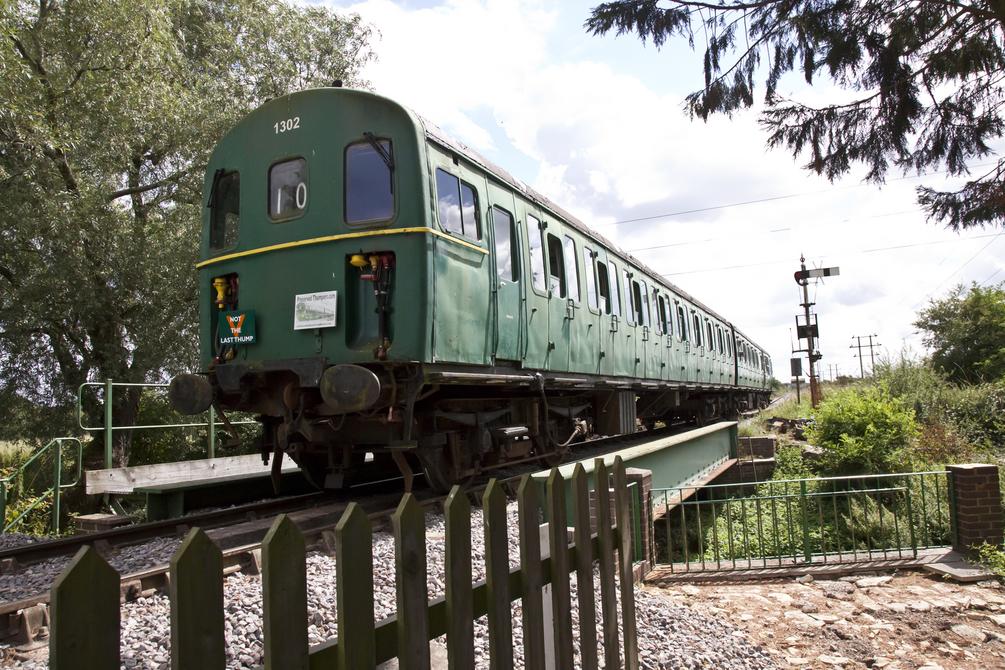 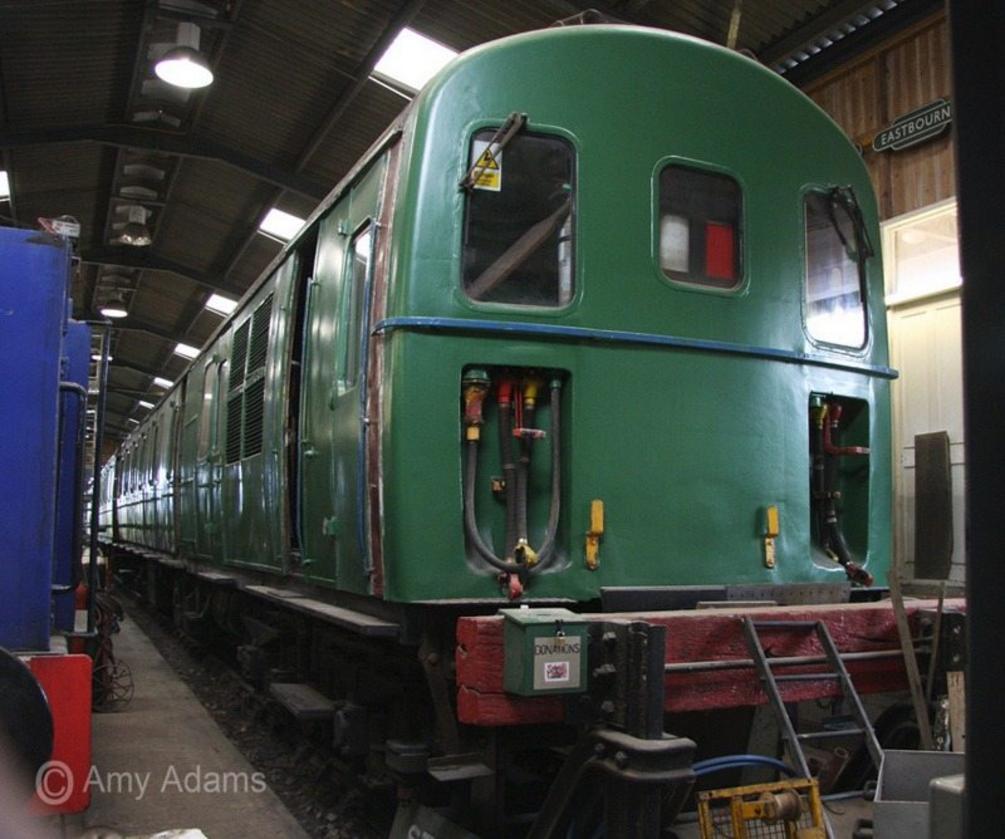 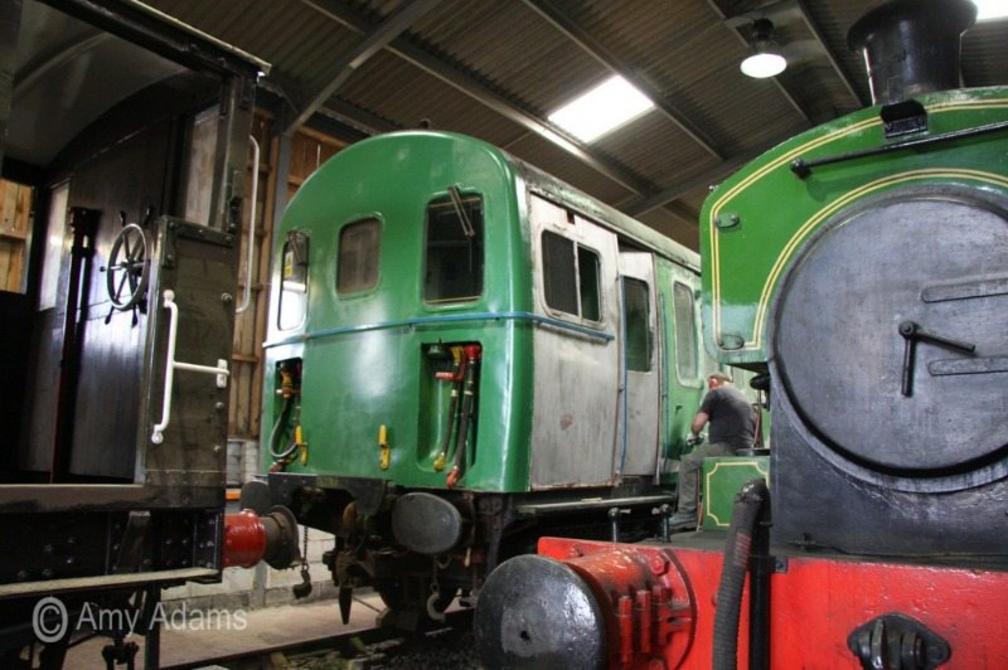