The cab of 60138 has been saved at The Cab Yard in South Wales, at least some of this unit lives on 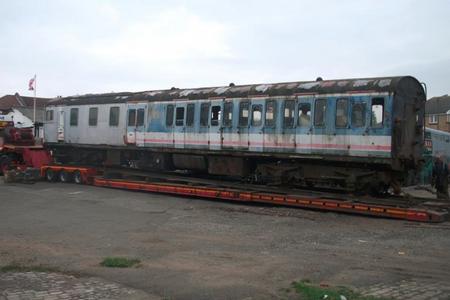 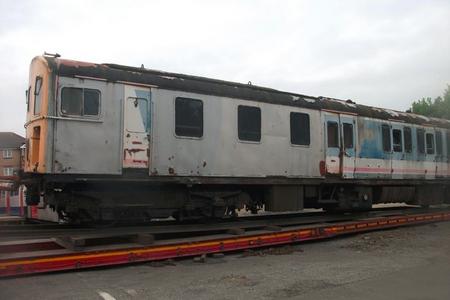 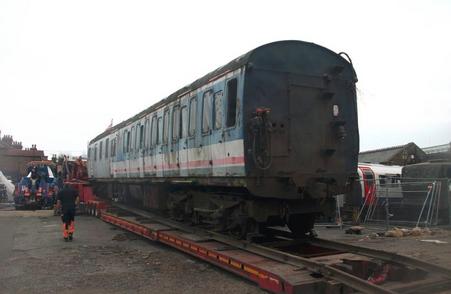 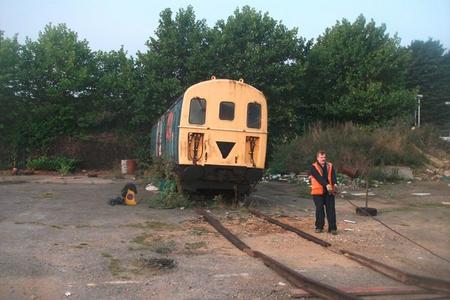 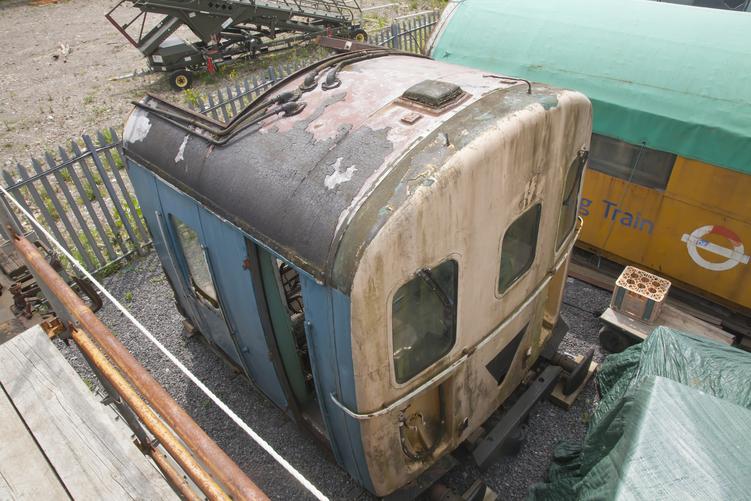 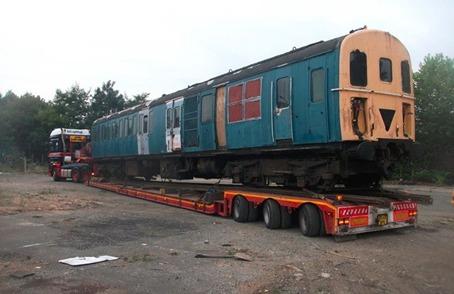 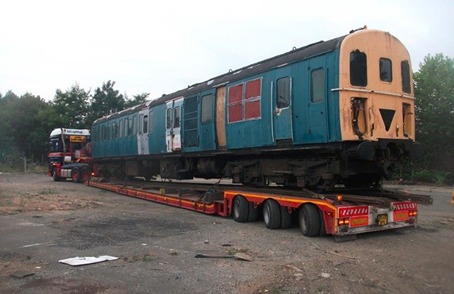 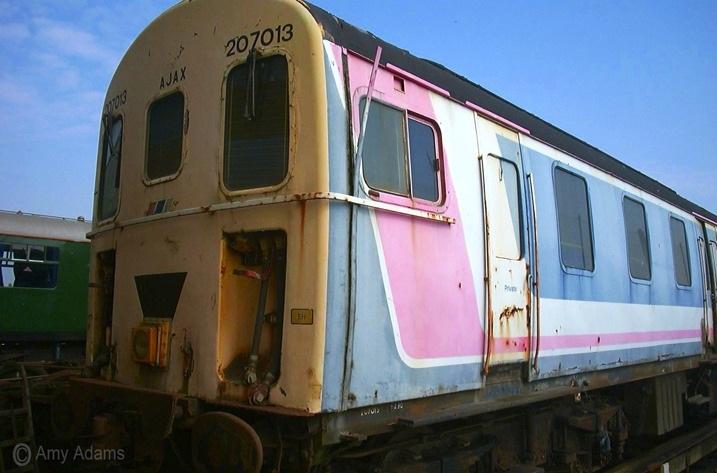 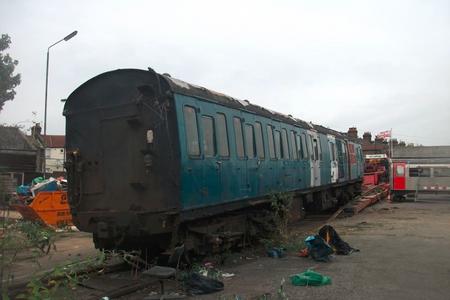 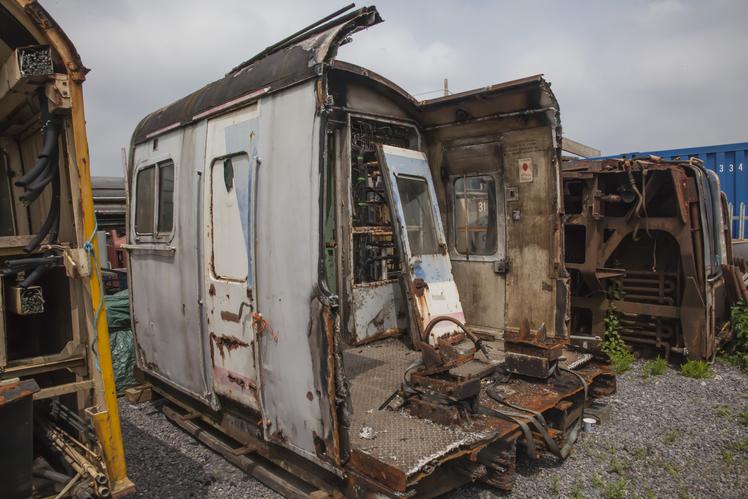 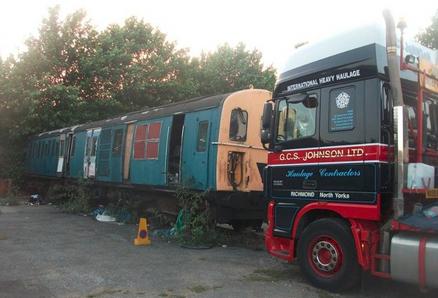 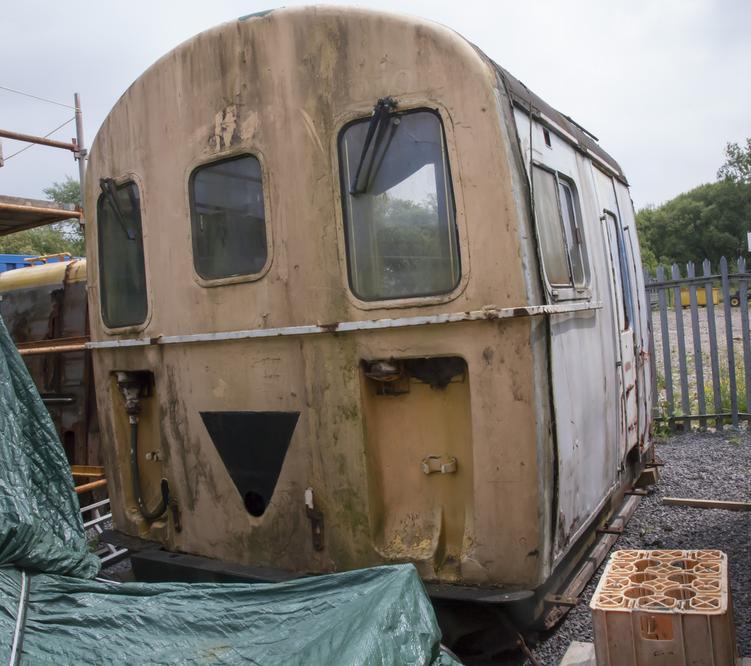 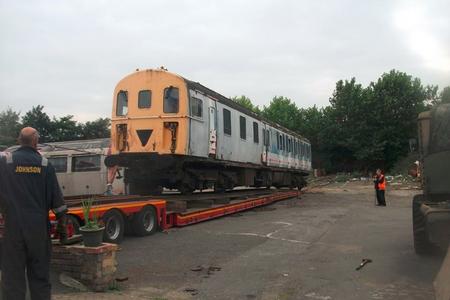 This DMBSO was originally preserved by Hastings Diesels but was later sold on to the Pump Museum in Walthamstow.

It is slowly undergoing a cosmetic restoration and is seen here while it was still at St Leonards in 2004.

The below image gallery consists of pictures taken whilst at the Walthamstow pump museum, with the unit in the process of being moved to Swindon.