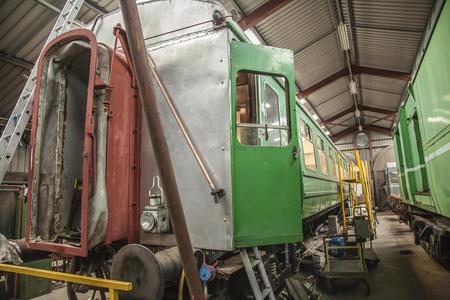 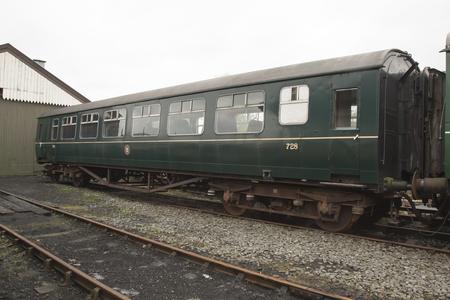 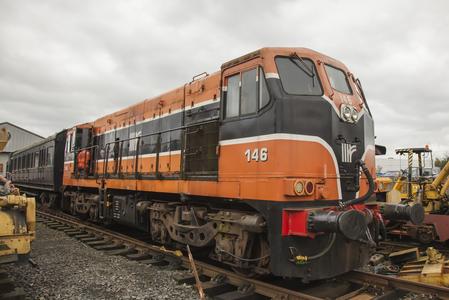 Also outside in the Yard was a number of interesting locomotives including the General Motors 141 Class No 146.

Ireland are famous for the American built locos, and even though this was the Bo-Bo design and nicknamed Baby GM's its still huge 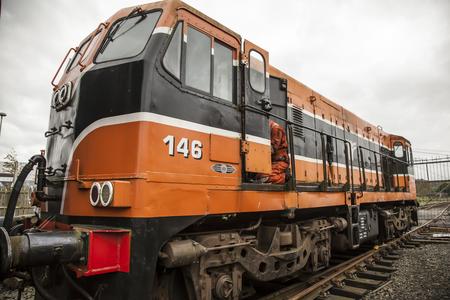 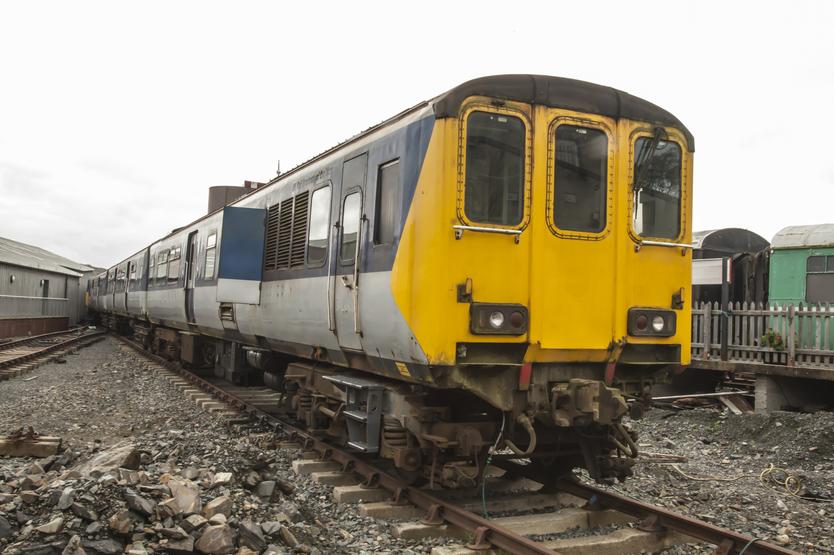 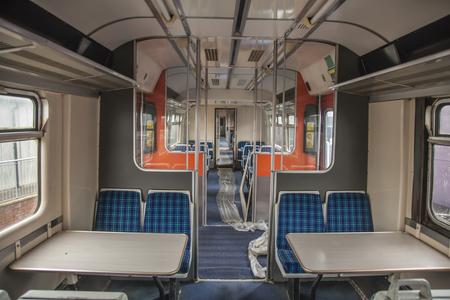 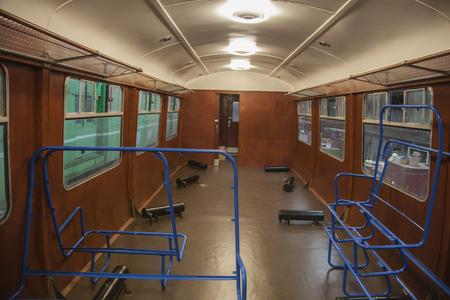 I will defiantly be going back next year and I also want to thank Robert Gardiner, Mike Beckett, Norman Bodel and everyone else for giving me such a warm welcome 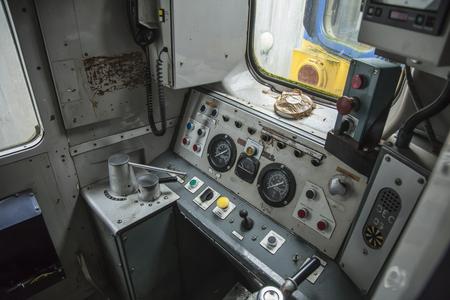 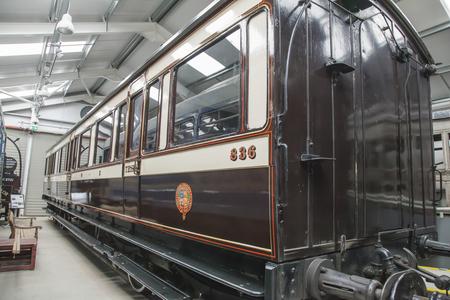 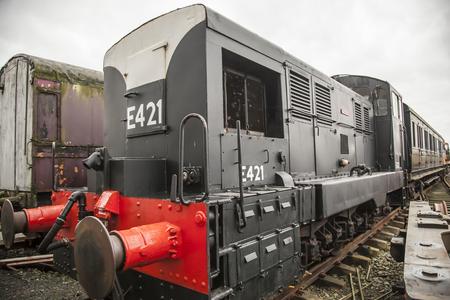 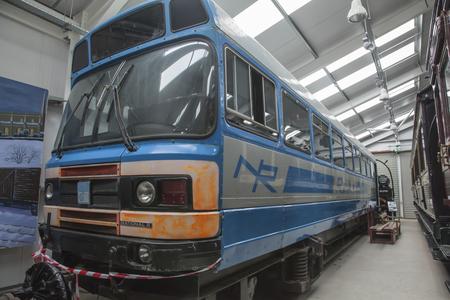 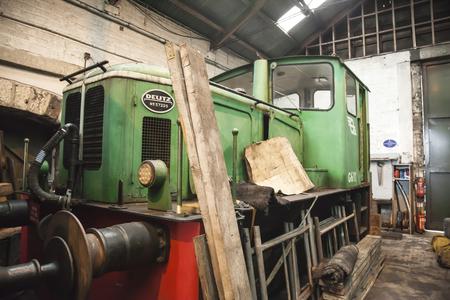 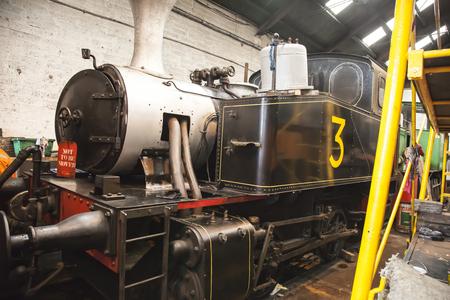 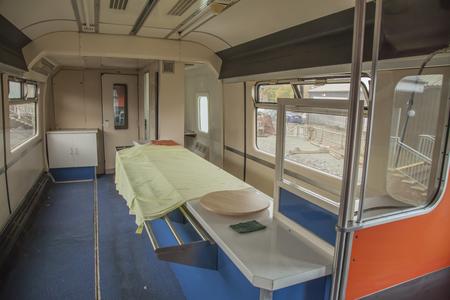 Other Gems in the Yard Was Metro Vick C Class C231 and 6w Shunter E421, some of the locomotives there are owned by the railway and others by The Irish Traction Group, all of them are restored to a high standard 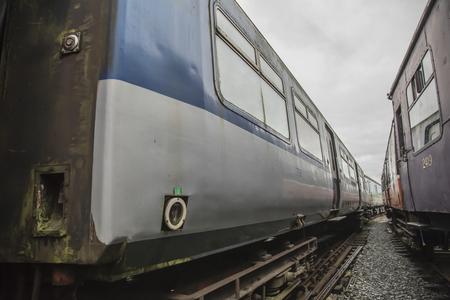 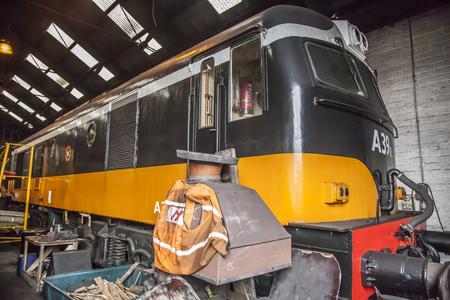 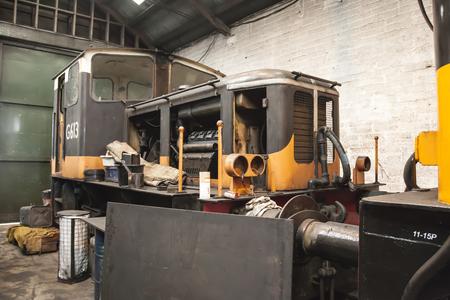 The Downpatrick and County Down Railway

This line south of Belfast is a line I have wanted to go to for many years and due to living near London it's a little bit awkward to travel over to see one line so a trip was planned to see as much as possible.

I have been asked to visit many time by the Chairman Robert Gardiner along with other member who I have got to know over the last few years thanks to our Facebook Group.

After the the Thumper tour it was over to the engine shed, an area which is normally out of bounds to the public

In the entrance was the lines working steam loco an O&K 0-4-0T No1 and behind was its sister No3 which is coming to the end of a restoration and will be running soon. 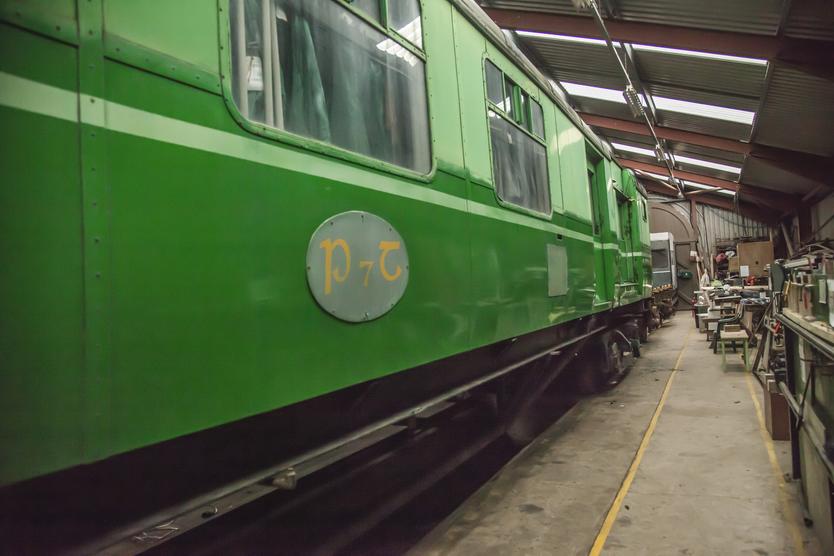 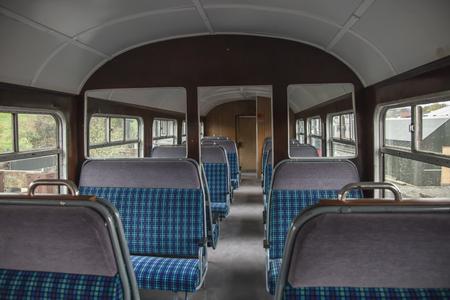 (Below Left) is a Belfast and County Down former steam railmotor, like with all railmotors on other companies they were converted into standard coached when the locomotive part was life expired

(Below Right) is the Great Southern & Western Railway Third Open No836

(Bottom Left) is one of the pacer Prototypes RB003 or LEV3 as it was also known by. After trials by BR it was regauged  and sent to Northern Ireland where the trials were just as unsuccessful as on BR 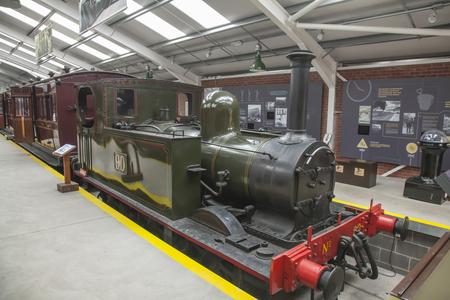 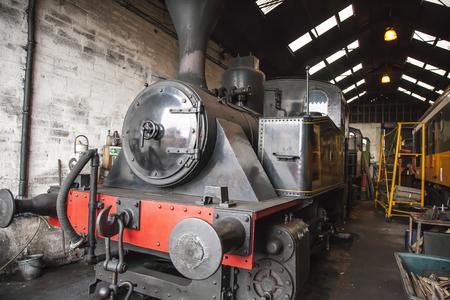 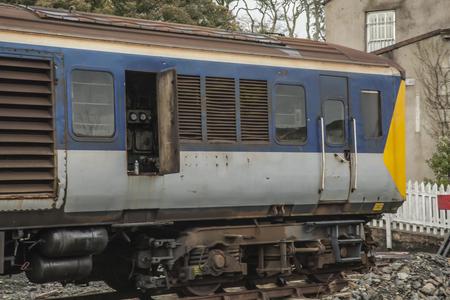 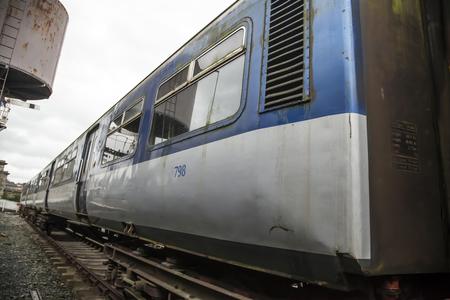 After seeing the Museum we headed outside and over to the Thumper as it was time to start it up.

We have got film of this happening Click Here to view

I was then given a full tour of the Thumper there is a lot of work being done to the unit to make it stable for the service on the DCDR. For instance when built the units had no wheelchair spaces and ere expected to stay in the vestibules, and the seating was he cramped 3+2 seats.

Wheelchair spaces have been added to the unit and the seating is now 2+2  with the addition of tables recovered from Mk3 coaches but the most radical change is putting a Buffet in the centre coach.

This was used as part of a Thumper formation in the 70 Class Units . 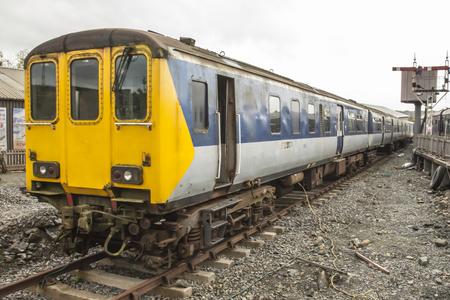 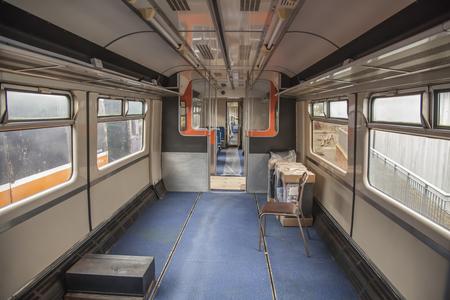 When I got there after meeting all the guys the first thing I saw was the former TPO coach 2977 which had been delivered the day before, This had been sat at Inchicore works for many years and the volunteers immediately started to polish it and the results can be seen while its halfway through 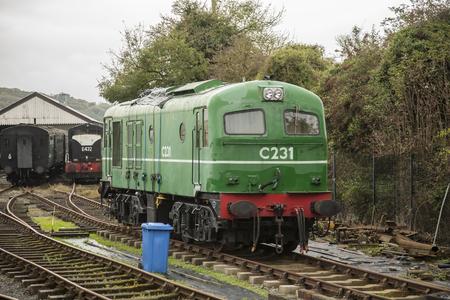 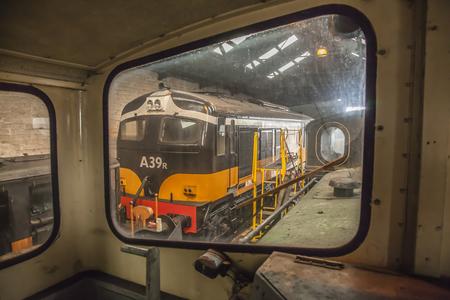