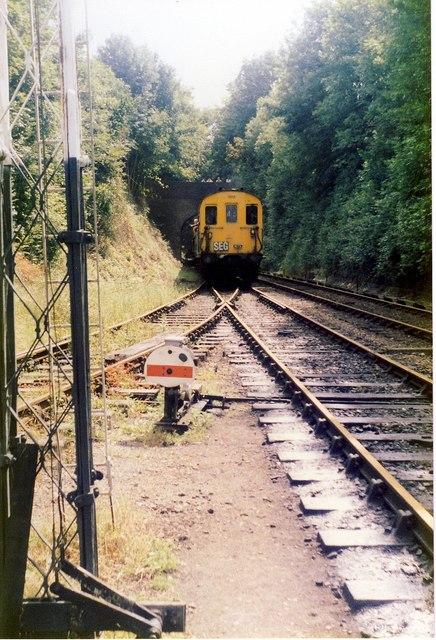 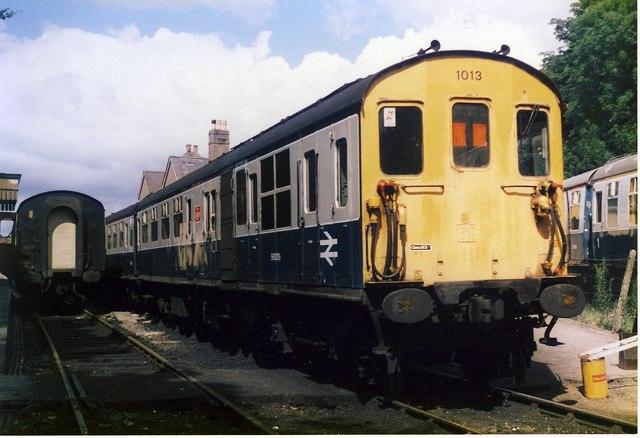 ​This tour ran from London Bridge and covered many unusual locations on the Southern Region as the final Hastings units did in 1985.

One of the locations was Alresford which is the terminus of the Mid Hants Railway.

Before the line closed it was run solely by thumpers (Class 205's) but this was the first time a through train had run over the line since it closed in 1973 .

Notes :
(1) This was reported as being the first through passenger train to visit the Mid-Hants Railway since the line was re-opened by the volunteers in 1977 (confirmation required).