Another turn around was at Kings Cross, it is seen in the company of a 47 and a HST

The tour at a reversing point near Bretts Siding in Cliffe, back then at a remote turn around everyone was allowed to disembark to take photos 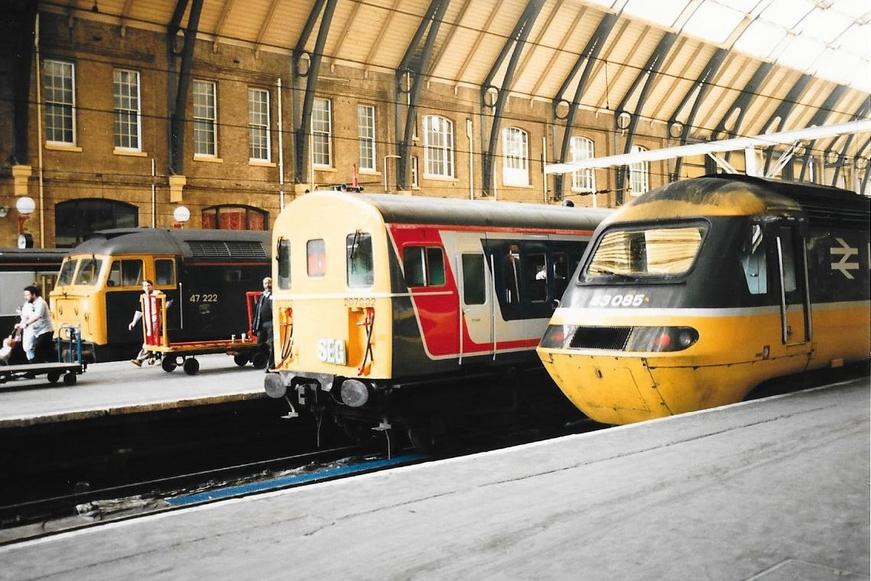 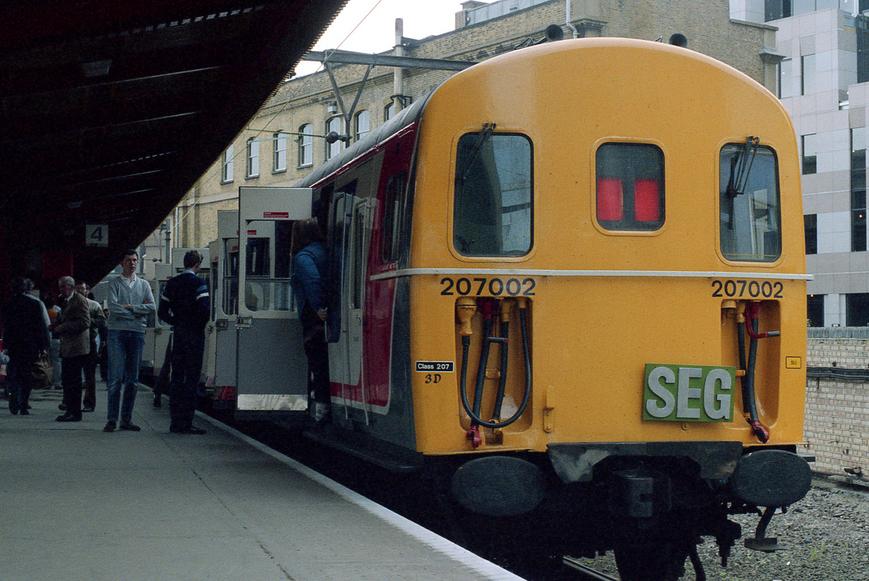 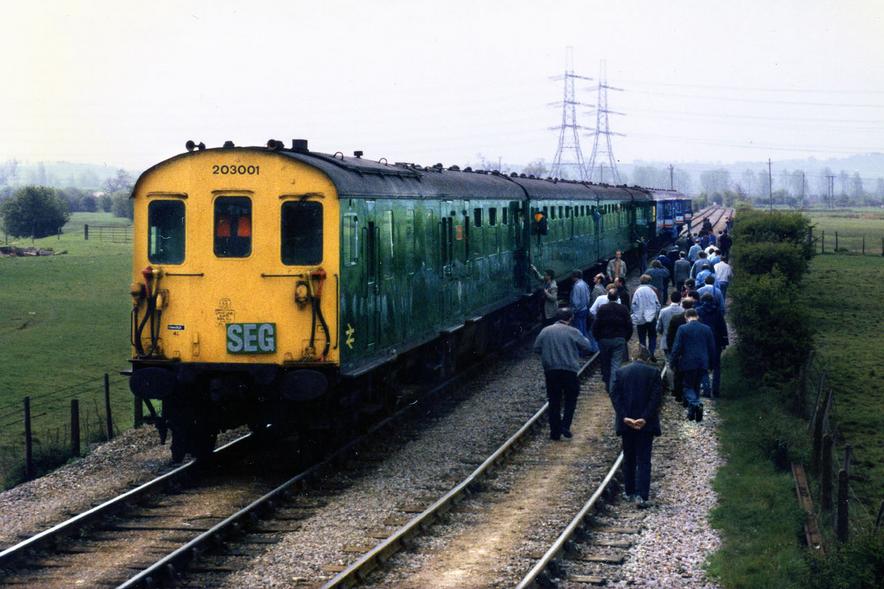 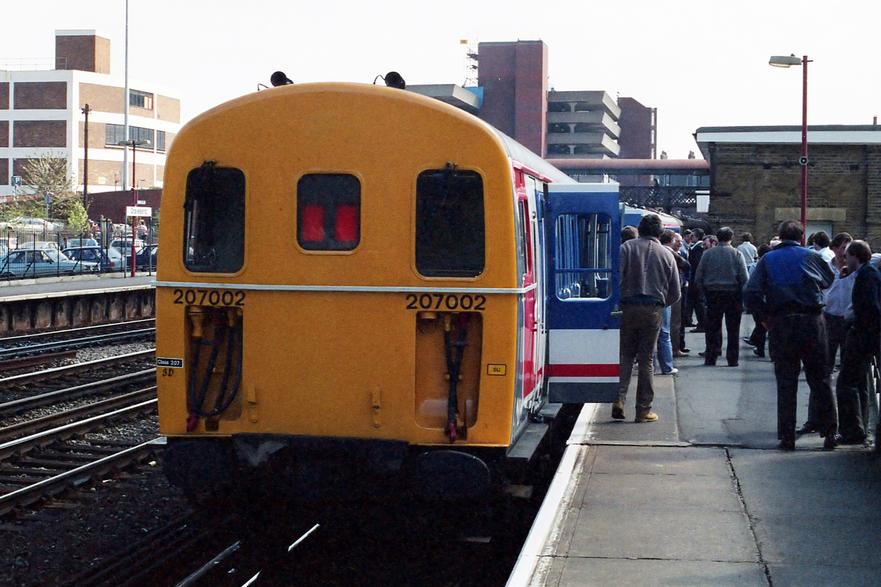 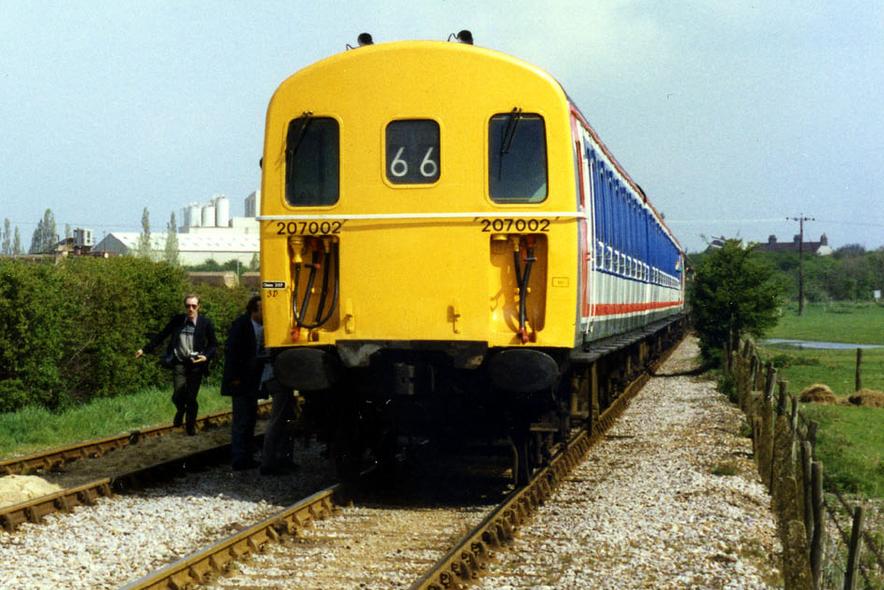 A stop at Gravesend before heading over to Cliffe 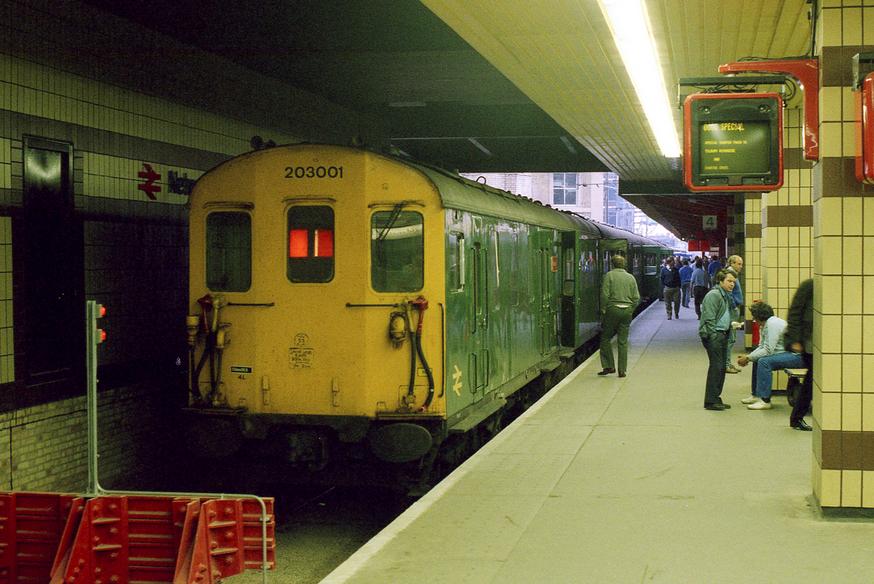 The Inner City Express 2 ran on the 30th April 1988  was the follow up to the infamous tour of the same name which ran the previous year, this time it was more like an outer city express as it went a lot further afield than the first

The first part was down though Gravesend to Cliffe, along with London Termini stations like Victoria, Fechurch St, Kings Cross and Cannon St