This is a bit of an odd railtour, where at first it sounds like it didn't go very far - only from Basingstoke to Bramley a few miles away.

Its main destination was the former ordinance factory at Bramley with the part of the trip on BR metals to Bramley only taking 6 minutes. The bulk of the tour then took place on the internal rail system of the factory itself. 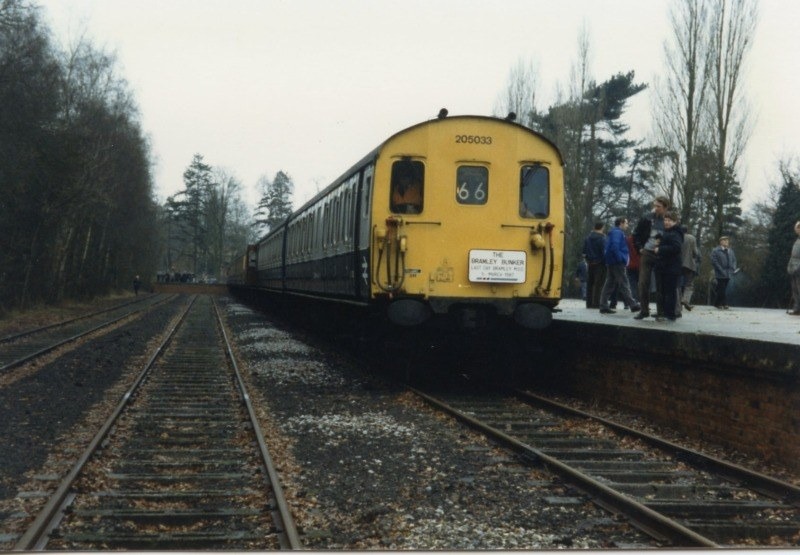 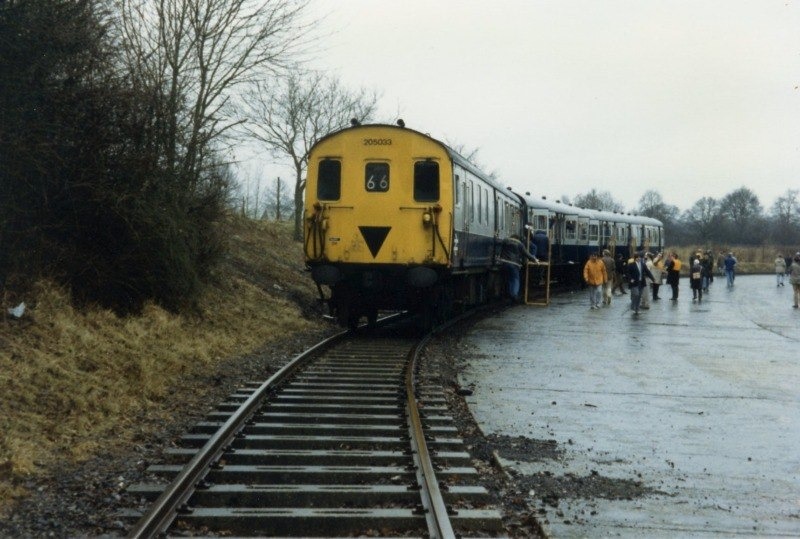 Both Images in this article by Southern Reg.

Here is some video footage we found of the tour